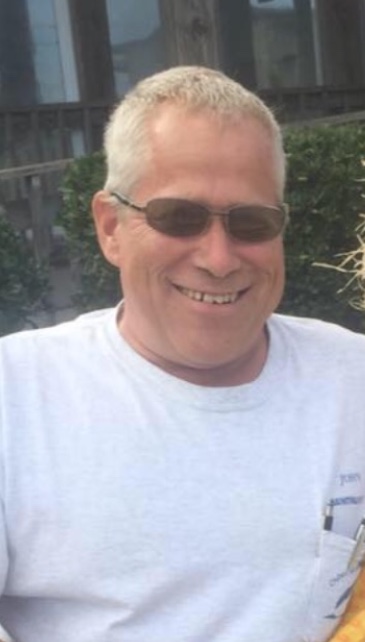 John Ronald Stevens, 56, passed away unexpectedly on August 8, 2018 at his home in Kill Devil Hills, NC. John was born in Auburn, NY on August 14, 1961 to Ronald C. Stevens and Joan Carter Stevens of Venice Center, N.Y.

John graduated from Southern Cayuga High School and the horticultural program at Onondaga BOCES.  He worked various jobs in the floricultural field and owned his own craft store in Moravia for a time.  He was employed for a number of years at the Volunteers of America in Binghamton, NY prior to relocating to North Carolina.  He has been employed at the Outer Banks Beach Club in Kill Devil Hills for the last 13 years.

John enjoyed the beach and the outdoors, was an avid gardener, and loved his family and a good laugh.  Named the March of Dimes Boy of Cayuga County in 1968, he directly benefited from the organization.  In Lieu of flowers, donations can be made to marchofdimes.org.  Donations will also be accepted by the Long Hill Fire Department at 3513 Long Hill Road, Venice Center, NY  13147.

The family will receive friends at Wade’s Funeral Home, 22 Church Street, Moravia, NY on Friday, August 17 from 4 to 6pm followed by a short memorial service.  There will be a private burial at the convenience of the family.

Condolences may be expressed via the online register at www.gallopfuneralservices.com. Gallop Funeral Services, Inc. was entrusted with local arrangements.