You never know what’s lurking in the surf.

Jason Cole, a local photographer who works for Outer Beaches Realty, got some images Wednesday of a huge catch by some anglers at Ramp 38 south of Avon — a very large hammerhead shark.

The shark was 13.6 feet and likely one of the largest ever caught on Hatteras Island.

After a photo op, the anglers released the hammerhead to continue his patrol of the seashore. 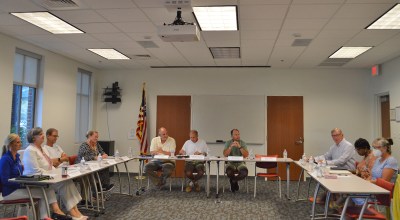