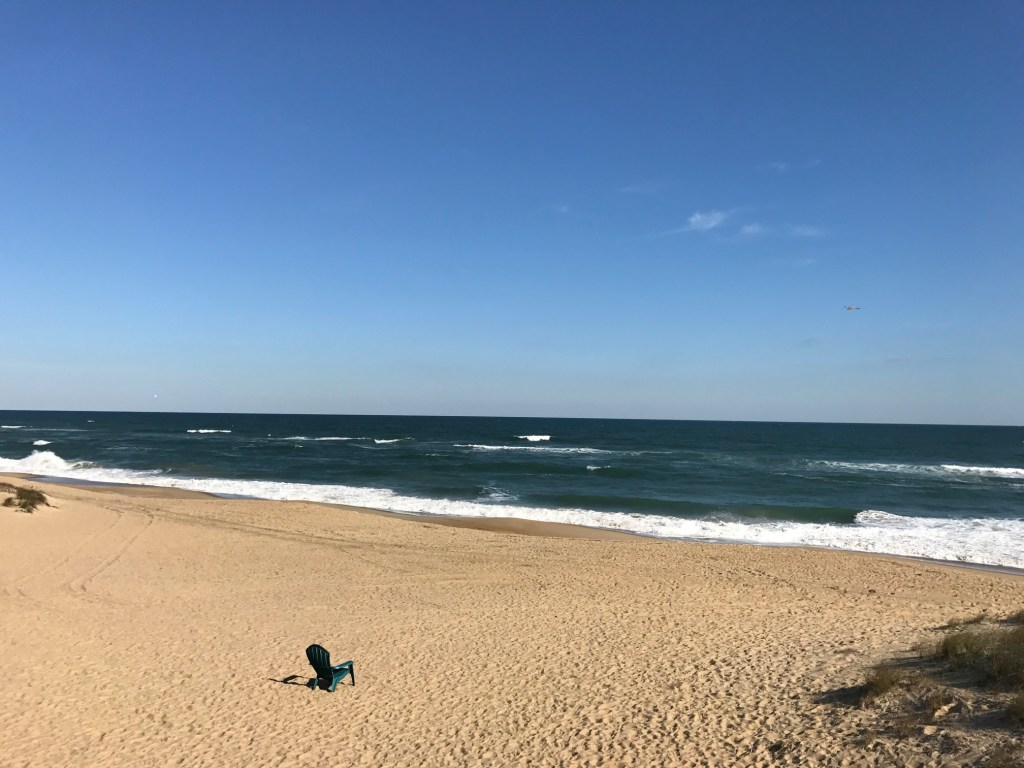 The advisories were lifted because water testing shows bacteria levels have dropped to within the state’s and Environmental Protection Agency’s standards set for swimming and water play.

One of the advisories was posted July 25 at the public beach access at East Blackman Street in Nags Head and the other was issued Aug. 1 at the public beach access at Ocean Bay Boulevard in Kill Devil Hills. Both sites showed a monthly average of the bacteria enterococci above the EPA-mandated level of 35 enterococci per 100 milliliters of water, the standard for high-use sites. Subsequent testing at these sites found that bacteria levels now meet the standard. The signs advising against swimming, skiing or otherwise coming into contact with the water have been removed.

Coastal recreational waters in North Carolina are generally clean. However, it is important to continue monitoring them, so we can inform the public of any localized problems. The N.C. Recreational Water Quality Program samples 209 sites in coastal waters of the state, most of them on a weekly basis from April through October.

For more information on the N.C. Recreational Water Quality program, visit its website at:http://portal.ncdenr.org/web/mf/recreational-water-quality or on Twitter.com @ncrecprgm.