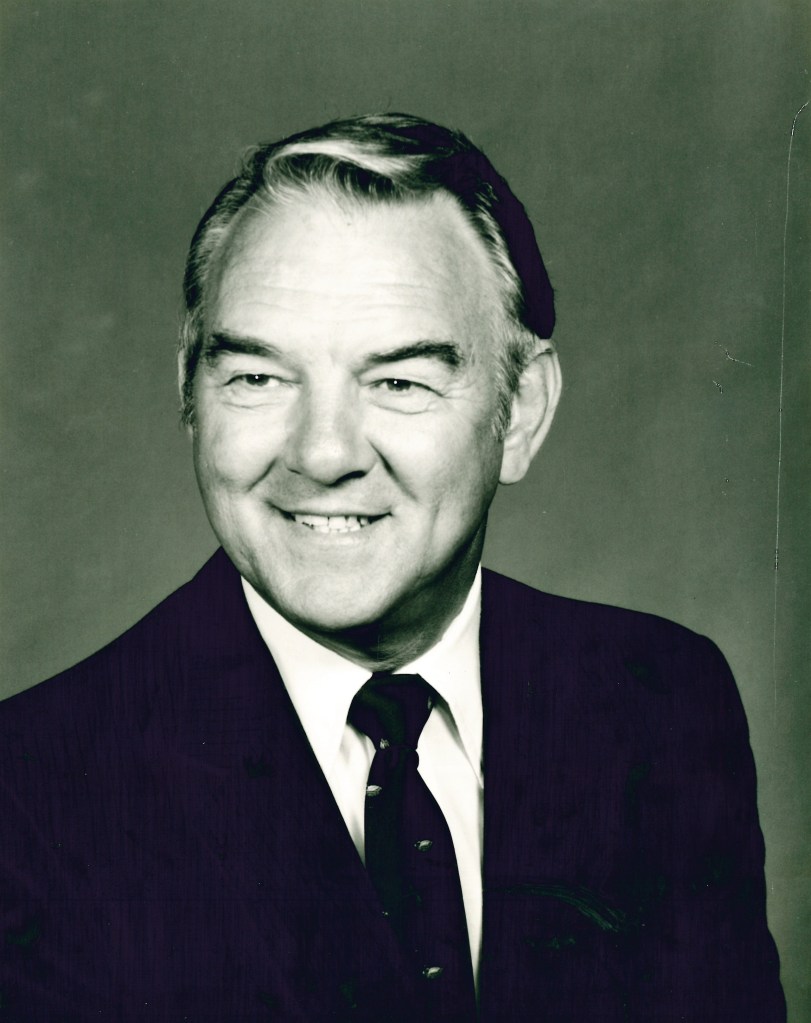 Randell Eugene “Joe” Holmes, 85, of Manteo passed away peacefully Thursday, Aug. 16, 2018, surrounded by his family. A native of East Lake, he was the son of the late Effie Creef Holmes and Elmer Lawrence Holmes.

He graduated from Manteo High School. He then earned his bachelor’s degree at East Carolina College where he continued his love for football and track.

Having served his country honorably in the United States Army, he then returned to teaching and coaching. “Coach” Holmes taught and coached for 20-plus years and was respected and admired by his students and players.

Randell Holmes was active in the Masonic Fraternity. He was made a Master Mason in April 1957 and was recognized with 50 years of service in 2017. He served as Master of both Manteo and Cape Hatteras lodges. He served as district District Deputy Grand Master in 2002. Randell was a 33o Scottish Rite Mason, Inspector General.

Randell was dedicated to his family and friends and had a great love for his grandchildren.

In addition to his parents, he was preceded in death by his brother, Norman Lawrence Holmes.

A funeral will be held at 2 p.m. on Saturday, Aug. 25, at Twiford Colony Chapel, Manteo. The family will receive friends and relatives one hour prior to the service. Private burial with Masonic rites will take place at East Lake United Methodist Church Cemetery.

In lieu of flowers, memorial donations may be made to The Masonic Home for Children at Oxford, 600 College Street, Oxford, NC 27565 or online at www.mhc-oxford.org.