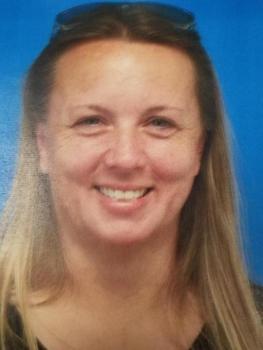 The investigation resulted from a complaint of possible animal cruelty at a residence on Rabbit Run Lane five miles south of Columbia, the sheriff stated.

“A veterinarian checked the animals at the scene and the animals were removed from the property,” Liverman said. The animals included cows, horses, goats, a pig, chickens, a turkey, a rabbit, donkeys and other animals, about 75 in total. The animals appeared to lack food and water.

Edwards was released on bond and has a Sept. 12 court date in Tyrrell County District Court.