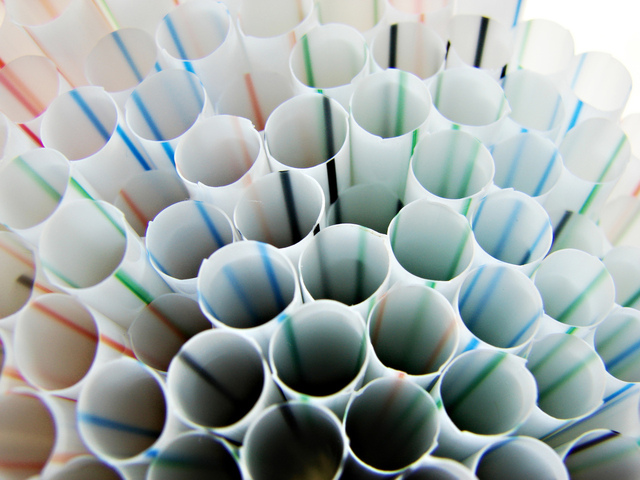 On Aug. 20, Dare’s Board of Commissioners approved golf carts for certain Buxton streets, turned down a text amendment for a Colington zoning district and refused to support a statewide ban on plastic straws.

On a unanimous vote, the commissioners approved using golf carts on state-maintained roads in the Buxton. Two citizens at Buxton’s Fessenden Center spoke in support of the action.

The action made clear that golf carts are not allowed to travel on NC 12 or cross NC 12 in Buxton.

Dare County Sheriff Doug Doughtie told the commissioners the safety factor outweighs the economic value of operating on NC 12. He said the ordinance banning use on NC 12 would be strictly enforced.

Cape Hatteras National Seashore’s superintendent voiced concern the golf carts had no seat belts and that a driver’s license is not needed to operate one.

The commissioners considered the idea of requiring seat belts but did not enact that requirement.

Five people, including attorney Elizabeth Robbins, spoke in favor of the application. Adjacent property owners objected, concerned about noise. The commissioners asked questions about the business operations and conditions that would be imposed for the business proposed for 1145 Colington Road.

Board Chairman Robert L. Woodard declared his opposition, saying the county’s planning board had split 3-3 on the application. He also suggested “perhaps the ordinance is outdated.”

A resolution calling for a statewide ban on plastic straws came before the board from the North Carolina Conference of the United Methodist Church Youth at its 2018 Annual Conference Session for Youth.

The suggested resolution was reworked and presented to the board. The commissioners were considering a resolution that commended “the United Methodist Church Youth for their interest in safeguarding North Carolina’s environment and conserving the life and health of animals.”

The resolution further stated that the Dare County Board of Commissioners supported the “2018 Conference Session for Youth in their call for a statewide ban on non-biodegradable plastic straws and respectfully requests that the North Carolina General Assembly adopt appropriate legislation to address this important environmental issue.”

The discussion opened with Commissioner Rob Ross asking for time to do more research.

Commissioner Steve House had done research which he shared with the board. He classified the issue as “a litter problem not a straw problem.” He argued that a formal ban was not the way to go about it.

Commissioner Tobin said “I don’t like singling out one plastic item.”