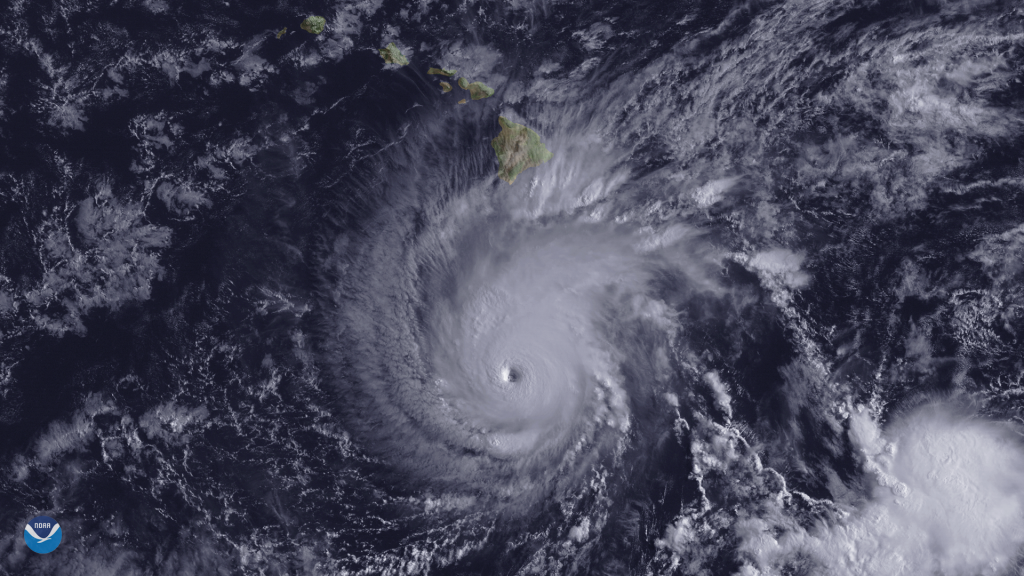 As Hurricane Lane washed over the Hawaiian Islands with strong winds, heavy rain and flooding, the American Red Cross prepared a large response effort, and volunteers from the Eastern North Carolina Region are already in place in Hawaii to help.

The Red Cross was making extensive preparations to respond to Hurricane Lane by mobilizing volunteers, equipment and supplies in Hawaii. In addition to local volunteers, the Red Cross has deployed nearly 200 trained disaster workers to Hawaii, including an experienced leadership team and IT professionals to support emergency communications equipment.

The Red Cross of Eastern North Carolina Region sent two volunteers in preparation of the storm. Of those volunteers, Gail Ward, from Elizabeth City, was providing health services in an evacuation center.

The Red Cross works 24/7 to be ready to respond to disasters such as hurricanes. Even before the first raindrop fell in Hawaii, the Red Cross spent money to get ready. You can help by donating.

Help people affected by Hurricane Lane by visiting redcross.org, calling 1-800-RED CROSS or texting the word LANE to 90999 to make a $10 donation. Donations enable the Red Cross to prepare for, respond to and help people recover from this disaster.

The Red Cross honors donor intent. Donors can designate their donation to Hurricane Lane relief efforts by choosing that option when donating on redcross.org or on 1-800-RED CROSS.