Off for Labor Day 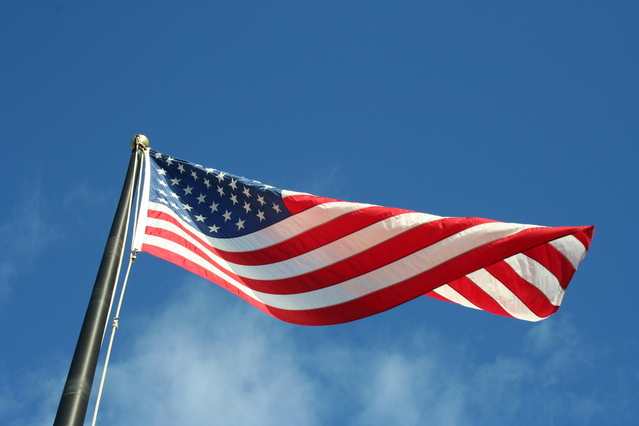 Schools, local, state and federal governments and most banks are closed Monday for Labor Day, a holiday first observed on Sept. 5, 1882. That day, some 10,000 workers assembled in New York City for a parade.

That parade inspired similar events across the country, and by 1894 more than half the states were observing a ‘workingmen’s holiday’ on one day or another, according to the U.S. Department of Labor.

Later that year, with Congress passing legislation and President Grover Cleveland signing the bill on June 29, the first Monday in September was designated “Labor Day.” The national holiday is a creation of the labor movement in the late 19th century and pays tribute to the social and economic achievements of workers in America.

This is the employment situation as of July 2018 from the U.S. Bureau of Labor Statistic, shows nonfarm payroll employment rose by 157,000 in July, and the unemployment rate edged down to 3.9 percent. Employment increased in professional and business services, in manufacturing, and in health care and social assistance.