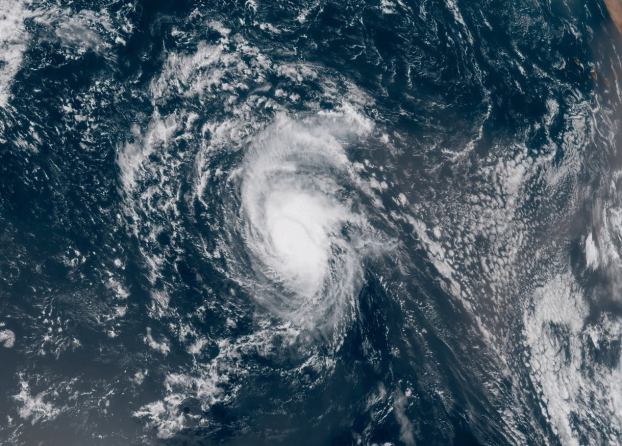 Florence becomes a hurricane far out over Atlantic

Hurricane Florence has formed far out over the Atlantic, where it doesn’t currently pose a threat to any land.

Florence is centered about 1,240 miles (2,000 kilometers) west-northwest of the Cabo Verde Islands and is moving west-northwest near 12 mph (19 kph).

Florence is the third hurricane of the Atlantic hurricane season.

Thief of a horse

A wild horse in Corolla stole a cornhole bag while Stuart Napier and his wife were on a Back Country... read more