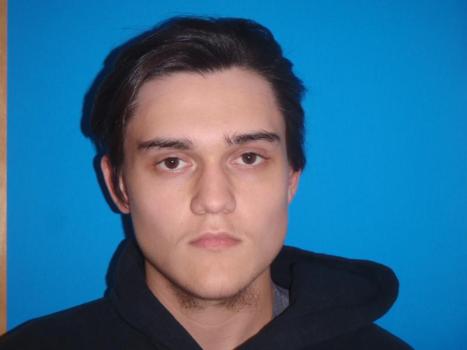 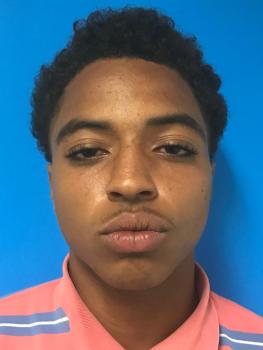 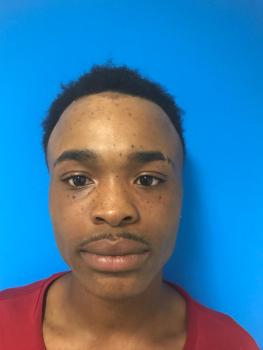 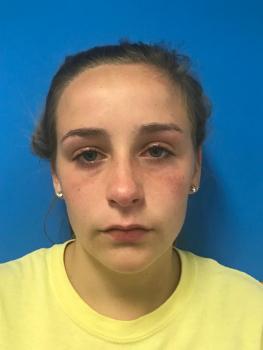 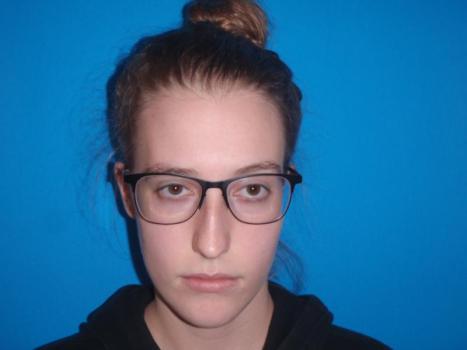 Three Tyrrell County teens have been charged with robbery, and two with child abuse, in connection with a botched drug deal, Sheriff Darryl Liverman reported.

On Aug. 20 at 4:20 p.m. Tyrrell County deputies responded to a 911 call regarding a robbery on Scottsville Street in Columbia. Upon investigation deputies determined that the robbery was the result of an attempted drug deal, the sheriff said.

All three defendants were released on bond, the sheriff said.

Also arrested were Brody R. Bizic, 18, of Columbia, charged with possession with intent to sell and deliver marijuana and misdemeanor child abuse.

Kathryn A. Winstead, 20, of Columbia was charged with intent to sell and deliver marijuana and misdemeanor child abuse.

The child abuse charge stems from the suspects having a 2-year-old child in the car at the time of the incident, the sheriff said.