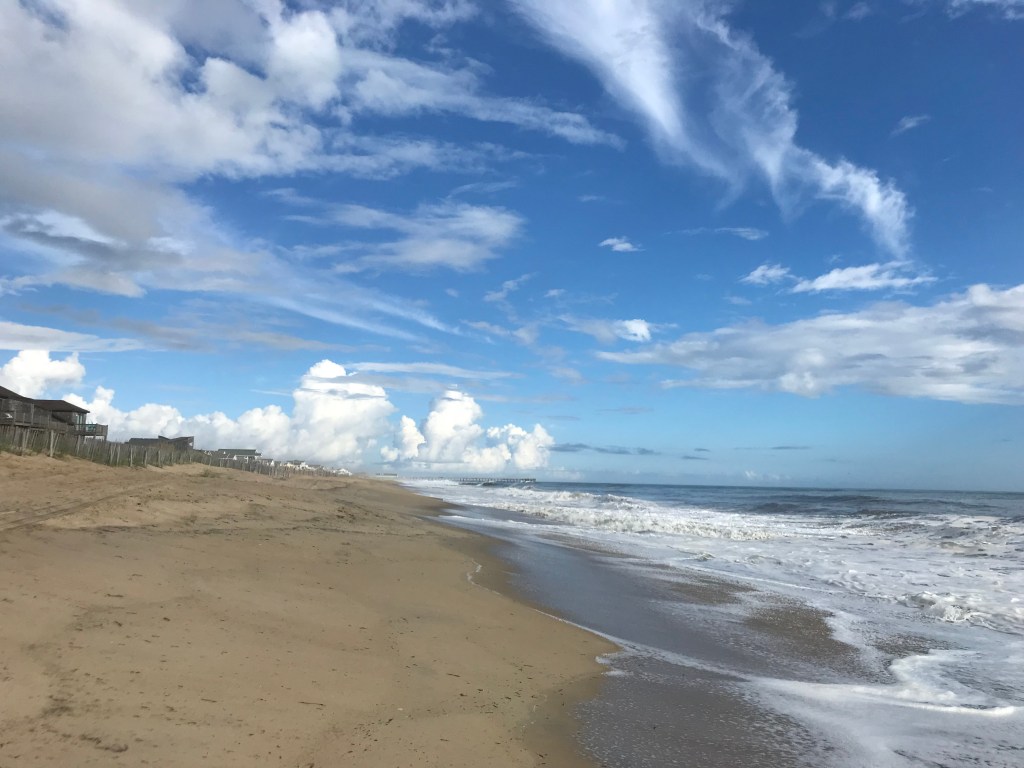 The National Weather Service has issued a hurricane warning for the entire Outer Banks. A storm surge warning is also now in effect.

A storm surge warning means there is a danger of life-threatening inundation from rising water moving inland from the coastline, somewhere within this area within the next 36 hours.

In a 5 p.m. statement issued by the weather service’s Morehead City, forecasters outlined expected impacted for the Outer Banks from Hurricane Florence. They include: