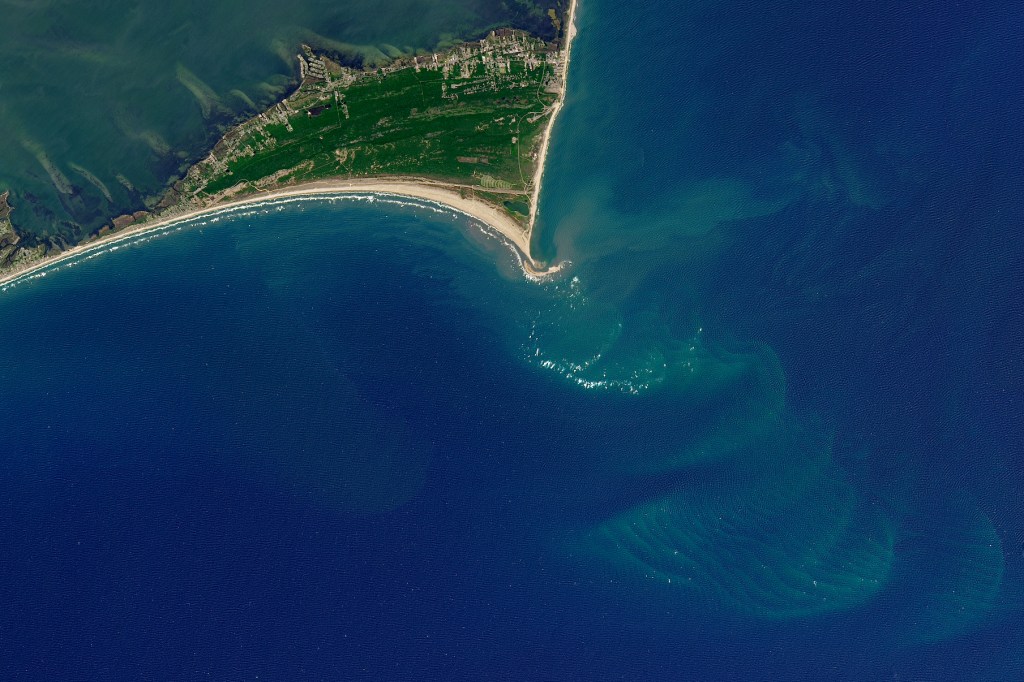 Cape Point reopened to beach driving Sunday after a post-storm survey showed black skimmer chicks that had been there before Hurricane Florence were gone, said Mike Barber, a spokesman for Cape Hatteras National Seashore.

The tip of the popular cape had been closed since May after the National Park Service created a temporary wildlife protection area to protect nesting shorebirds.

As of Monday, all off-road vehicle ramps on Bodie and Hatteras island open this time of year, except Ramp 55 and Pole Road, had been reopened after post-storm surveys. Night-driving is now allowed on all open access point, except Ramp 38, where there is a sea turtle nest, Barber said.

Giving beach-nesting birds a wide berth can have a huge impact on the success of shorebirds and colonial nesting waterbirds, which use North Carolina’s barrier islands to breed, nest and raise their chicks, according to the NC Wildlife Comission.

Eggs and chicks are well camouflaged to protect them from predators, so they can easily be stepped on and crushed. Humans, as well as their pets, can upset nesting birds by wandering too close to nesting areas, which may cause the adult birds to fly off, leaving the eggs or chicks vulnerable.

Skimmers, terns, oystercatchers and plovers are some of the bird species that nest on the beach. Populations of several of these species, such as the common tern, Wilson’s plover and American oystercatcher, have plummeted in recent years – mainly due to human disturbance and habitat loss.