Man charged with killing infant son on vacation in Corolla 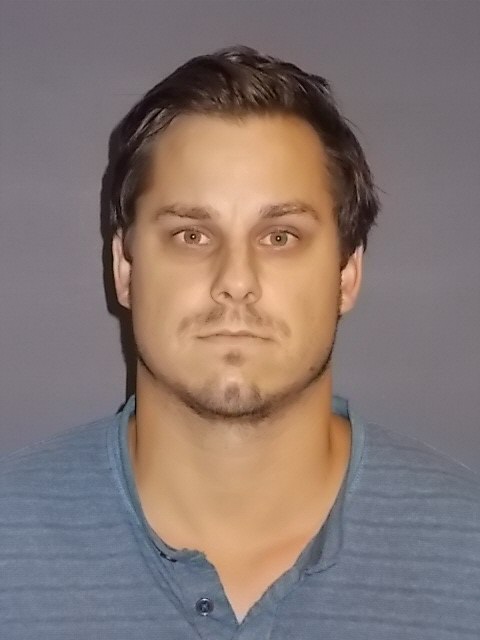 A Pennsylvania man has been charged with murder in the death of his 4-month-old son while the family was vacationing in Corolla this summer.

On July 17, the Currituck County Sheriff’s Office, along with emergency medical providers, were called to the 700 block of Lakeview Court in reference to a baby not breathing.

The baby was taken to the Children’s Hospital of the King’s Daughters in Norfolk, where – based on his injuries and preliminary examination results – a warrant for felony child abuse was issued for his father, the sheriff’s office said in a news release.

The warrant was issued July 20 and served on Thomas W. Imschweiler, 31, in Harrisburg, Pennsylvania. Imschweiler was returned to Currituck County.

On July 20, the baby died, and on Sept. 17, Currituck investigators went before a grand jury and charged were upgraded to murder, the sheriff’s office said.

Imschweiler is being held without bond at the Currituck Detention Center.