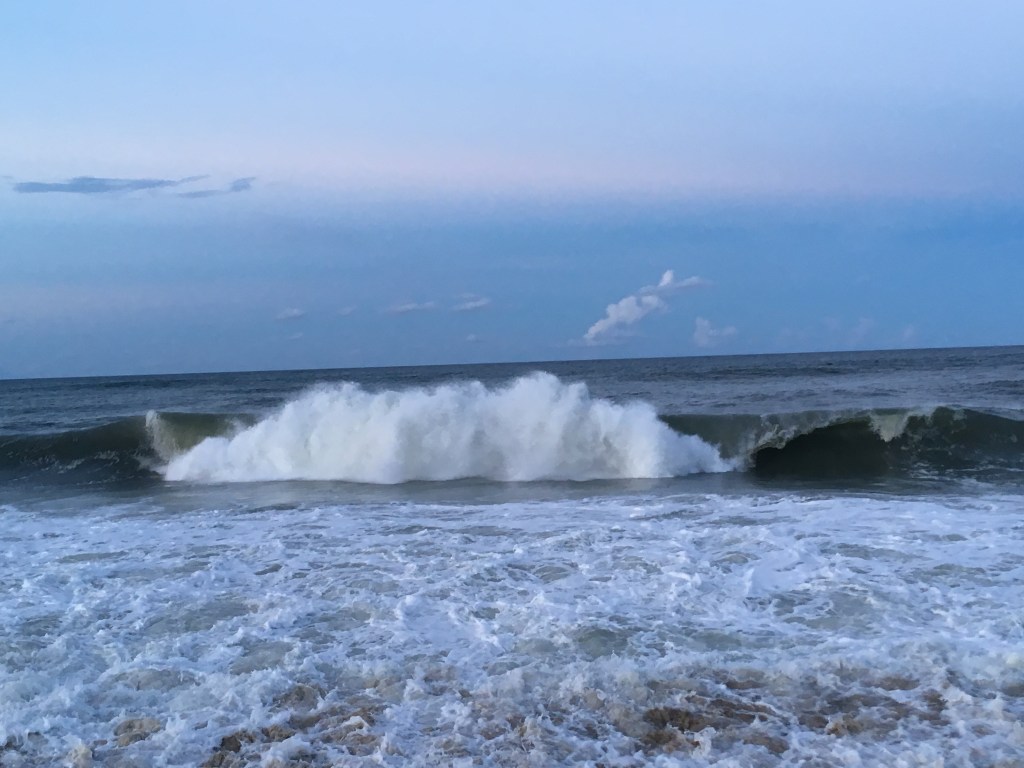 A 911 call for two swimmers in distress was received at 10:07 a.m. The incident occurred just off Blue Sea Road in the Mirlo Beach subdivision.

CPR efforts were unsuccessful. He was the only fatality during this incident. The victim was not using a flotation device.

The cause of death is unknown at this time. Witnesses were with the victim in the water, reports Jeremy Carpenter who leads the Chicamacomico Water Rescue Team. Those witnesses reported that the victim was standing and in distress before he was caught by a current.

A reduced staff of the Chicamacomico Water Rescue Team continues to patrol the beach this week.