Why don’t more of us vote? 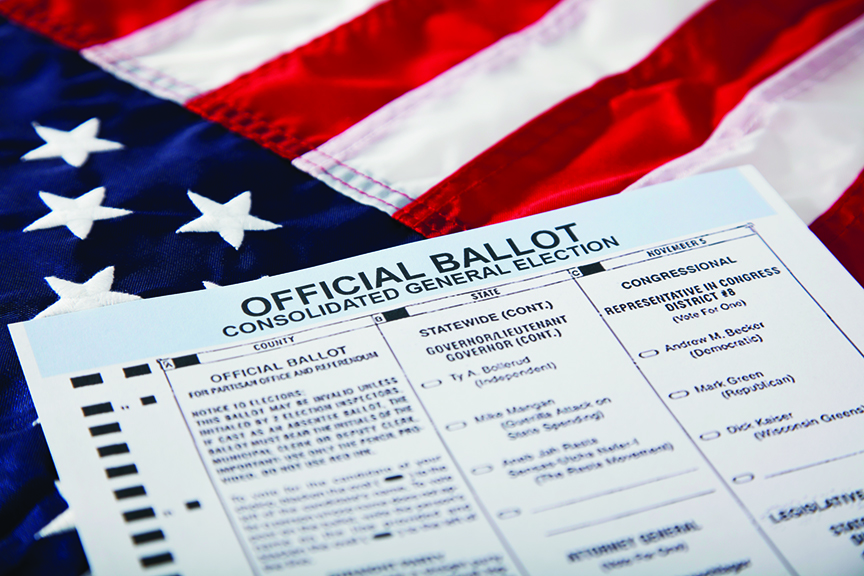 I have a friend in Australia. Although unrelated we first met online while researching family history. We would develop a friendship, and over more than a decade the two of us would Skype on a regular basis. John, a professor and consultant, is a curious type, as am I. Over the years we would explore and debate the similarities and differences between our two countries.

Like clockwork, as our election time would approach he would ask, “why don’t more Americans vote?” He would point out that in Oz almost everyone votes. In fact, Australia has one of the highest voter turnouts (over 90%) in the developed world. In the United States, just over 61 percent voted in 2016.

Feeling compelled to defend the Stars and Stripes, I point out Australia has compulsory voting. If an Aussie doesn’t vote, they face a fine. I ask if it is a fair comparison when they are obligated to vote, while here in the United States it is a choice. I argue that in the US it can take a couple of election cycles to purge eligible voter rolls. I further argue that not voting is a vote in itself.

Of course, I don’t fully buy any of my arguments, but I thought I gave it my best shot. So why do so many of us fail to vote? I have never found it that difficult. With early voting it is more convenient. We can vote on our time.

America was founded from revolution. Our founders knew this and set up a system where every two, four and six years we could overthrow our government. Overthrow it not with blood, but with a ballot. A bloodless coup. If we don’t like out president, senator, congressman, mayor or council member, we don’t lop off their head, we just don’t vote for them; tell them to pack their bags and go away.

It isn’t as if over our history we haven’t earned the right to vote. In early America, it wasn’t so much a privilege to vote as it was the privileged can vote. Most states only allowed white men who owned property to cast a vote. Everyone else earned the privilege to vote through lobbying, protests, legislation. Many faced jail time, beatings and even death to secure the right to vote.

In 1792, states began abolishing the property rights voting qualification and by 1856 North Carolina became the last state to abolish the property qualification. It wasn’t until 1868 that naturalized citizens were guaranteed a vote. It wasn’t until 1920 that women could vote, Native Americans were granted the unrestricted vote in 1924 and it wasn’t until 1943 for most Chinese immigrants. The 1965, the Voting Rights Act was passed after African Americans and other minorities won a hard fought and often brutal effort to cast the ballot. So why don’t more of us vote?

Often a friend or acquaintance tells me they don’t vote because nothing will change or my vote doesn’t count. I point out that in the most recent Manteo municipal election, a commissioner’s seat had to be decided by a coin toss. If only one more person had voted, that election would have been decided by choice instead of a game of chance. One vote can make a difference.

The next time my friend from down under asks me why more Americans don’t vote, I think I will answer, “I don’t know, I don’t understand it.”

I take comfort in the knowledge he has never asked me to explain the Electoral College. That would be like explaining baseballs infield fly rule to a cricket fan.

Gregory Clark is a reporter for The Coastland Times. Reach him at greg.clark@thecoastlandtimes.com.