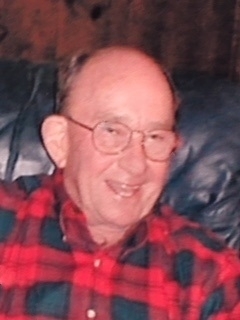 Mr. Bond was born in Chowan County on July 22, 1933 and was the son of the late William E. Bond, Sr. and Emma Pruden Bond. He attended Randolph Macon College in Ashland, Va., served in the United States Army and was the retired Vice-President of Purchasing with Fieldcrest Mills Karastan Carpeting.

A graveside service with military honors will be held Saturday at 2 p.m. in Beaver Hill Cemetery, Edenton and will be conducted by Terry Jones. Immediately following the service, friends are invited to join the family at Bill’s childhood home, now the home of Lin and Amelia Bond, 667 Virginia Road, Edenton.

In lieu of flowers, the family suggests memorial contributions be made to the National Kidney Foundation, Inc., 30 East 33rd Street, New York, NY 10016 or online at www.kidney.org.

Miller Funeral Home & Crematory, 735 Virginia Road, Edenton, is assisting the family and online condolences may be made by visiting www.millerfhc.com.