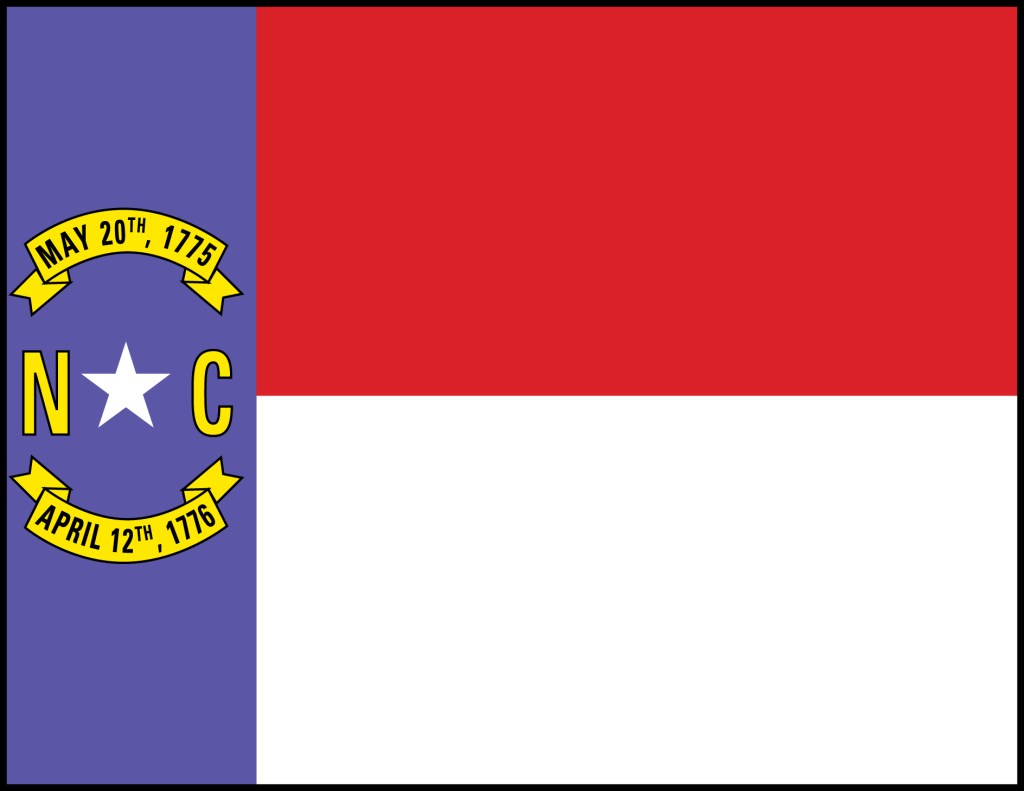 Information in this edition of The Coastland Times about the proposed amendments to the North Carolina Constitution came from the Judicial Voter Guide.

Funding for the guide comes from the N.C. Public Campaign Fund, which was created by a $3 check-off designation on the state tax form and a $50 surcharge on annual dues paid by members of the N.C. State Bar. The fund was repealed in 2013. The Judicial Voter Guide will continue to be published until remaining funds are spent.

A proposed amendment will become law if a majority of voters support it. All official explanations have been adopted by the N.C. Constitutional Amendments Publication Commission, members of which are Elaine F. Marshall, N.C. Secretary of State; Josh Stein, N.C. Attorney General; and Paul Y. Coble, Legislative Services Officer.

In addition to the ballot language and official explanation of the proposed amendment, the Judicial Voter Guide also contains the amendment legislation passed by the General Assembly, which is not included here.

The Judicial Voter Guide can be found online at this address: https://www.ncsbe.gov/Portals/0/Documents/2018_Judicial_Voter_Guide_(online).pdf

Right to Hunt and Fish

Constitutional amendment protecting the right of the people to hunt, fish, and harvest wildlife.

This right would be subject to laws passed by the Legislature and rules (i) to promote wildlife conservation and management and (ii) to preserve the future of hunting and fishing. If it passes, the amendment will not affect any laws regarding trespassing, property rights or eminent domain. The amendment does not address its effect on local laws concerning public safety or on commercial hunting and fishing.

The amendment would also establish that public hunting and fishing are a preferred means of managing and controlling wildlife.

Constitutional amendment to strengthen protections for victims of crime; to establish certain absolute basic rights for victims; and to ensure the enforcement of these rights.

If this amendment is adopted, the Constitution would also guarantee victims the following rights:

Today, victims have legal rights if the crime was a major felony, certain domestic violence cases, or one of several other kinds of serious crimes. The amendment would expand the types of offenses that trigger victims’ rights to include all crimes against the person and felony property crimes. These rights would also apply in these cases if committed by juveniles.

This amendment directs the Legislature to create a procedure, by motion to the court, for a victim to assert his or her rights. Nothing in this proposed amendment creates a claim against the State or allows the victim to challenge any decision the court makes. The defendant may not use failure to provide these rights as a ground for relief in any civil or criminal matter.

The public fiscal note that accompanied this legislation estimates that these changes to our justice system will cost about $11 million per year.

Constitutional amendment to reduce the income tax rate in North Carolina to a maximum allowable rate of seven percent (7%).

The current maximum personal and corporate income tax rate in our State Constitution is 10%. This proposed amendment makes the new limit 7%.

This proposed amendment applies only to state income taxes. It does not affect sales taxes, property taxes, or federal taxes.

Income taxes are one of the ways State government raises the money to pay for core services such as public education, public health, and public safety.

The proposed amendment does not include any exceptions. Therefore, in times of disaster or recession, the State could have to take measures such as cutting core services, raising sales taxes or fees, or increasing borrowing.

Constitutional amendment to require voters to provide photo identification before voting in person.

This amendment requires you to show photographic identification to a poll-worker before you can vote in person. It does not apply to absentee voting.

The Legislature would make laws providing the details of acceptable and unacceptable forms of photographic identification after passage of the proposed amendment.

The Legislature would be authorized to establish exceptions to the requirement to present photographic identification before voting. However, it is not required to make any exceptions.

There are no further details at this time on how voters could acquire valid photographic identification for the purposes of voting. There is no official estimate of how much this proposal would cost if it is approved.

Constitutional amendment to change the process for filling judicial vacancies that occur between judicial elections from a process in which the Governor has sole appointment power to a process in which the people of the State nominate individuals to fill vacancies by way of a commission comprised of appointees made by the judicial, executive, and legislative branches charged with making recommendations to the legislature as to which nominees are deemed qualified; then the legislature will recommend at least two nominees to the Governor via legislative action not subject to gubernatorial veto; and the Governor will appoint judges from among these nominees.

This proposed constitutional amendment would create a new process for filling judicial vacancies. The Legislature would play the dominant role in this process.

In North Carolina, the people have a constitutional right to elect judges. Currently, when a judge leaves office before the end of his or her term, the Governor appoints a new judge. In most instances, the person who is appointed by the Governor holds office for less than 2 years, until the next general election.

This proposed amendment would take away the Governor’s current authority to select a replacement judge. The amendment would give the Legislature most of the control over judicial appointments.

Under the amendment, the Legislature chooses 2 or more finalists after they are reviewed by a commission to determine if they are qualified. A person is qualified to hold the office of Justice or Judge if the person is an attorney who is licensed to practice law in North Carolina, is registered to vote, and has not yet reached mandatory retirement age.

Under the amendment, the Governor cannot veto any bill that recommends or selects the person to fill a judicial vacancy.

This proposed amendment weakens voters’ constitutional right to elect judges by lengthening how long an appointed judge will serve before an election is held. Today, appointed judges serve until the next election. If the amendment passes, appointed judges would serve up to 4 years before voters could elect or replace them.

The amendment applies to judges on the State Supreme Court, Court of Appeals, and trial courts in each county.

The Legislature has the constitutional authority to add 2 additional seats to the Supreme Court. If this amendment passes, then the Legislature could use this newly-granted power to choose unelected Supreme Court Justices for 2 newly created vacant seats. These legislatively-chosen judges would serve for up to 4 years before voters could elect or replace them.

Party Leaders in Legislature to control Ethics and Elections Board Appointments; Eliminate Non-partisan Representation on Board

Constitutional amendment to establish an eight-member Bipartisan Board of Ethics and Elections Enforcement in the Constitution to administer ethics and elections law.

Today, North Carolina has a 9-member Bipartisan Board of Ethics and Elections to administer ethics and elections law. The Governor appoints 8 of 9 members of this board from nominees provided by the 2 largest political parties. The Governor appoints the 9th member, who is not a member of a political party, from nominations provided by the other 8 members.

The Legislature passed a law in 2017 establishing an 8-member board to administer elections, ethics, and lobbying laws. The North Carolina Supreme Court struck that law down as unconstitutional because it took executive authority from the Governor. The 2017 law also lacked representation of unaffiliated voters.

This proposed amendment would overturn that Supreme Court decision. It would reduce the current board from 9 members to 8 by removing the only member who represents unaffiliated voters.

If the amendment passes, majority and minority political party leaders in the Legislature would nominate the potential members of the board. There is an argument that nominated members could include members of the Legislature itself. The Governor then would have to choose the 8 members from the finalists the legislative leaders selected. This process would likely create a board of 4 Democrats and 4 Republicans. If the amendment passes, there would be no 9th nonpartisan member.

Removing the 9th board member may result in a 4-4 partisan deadlock vote. Under current law, a tie on this board could drastically restrict early voting opportunities.

The board’s responsibilities would include enforcing ethics and elections laws, which includes lobbying, campaign finance, and early voting, among other things.

So, the board would oversee the legislative leaders and the Governor who picked them.

If this Amendment passes, it would be only the 2nd board authorized in our constitution. The other is the State Board of Education.