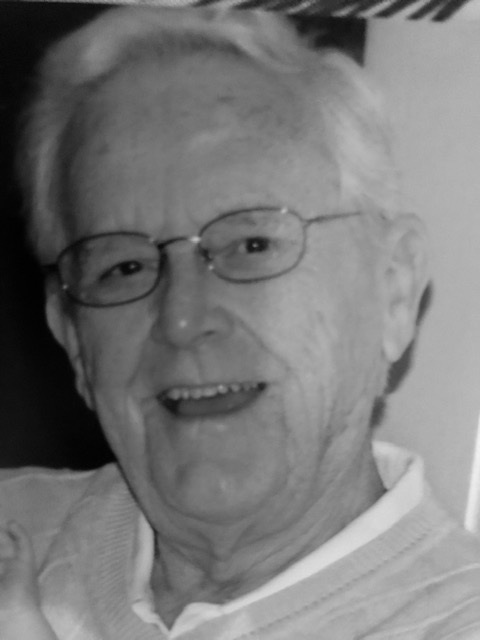 Richard Allen Brindley “The Chief,” age 90, passed away on Thursday October 25 with his loving daughter Dianne and his wife of 34 years Patricia Sammons Brindley, “Pat,” by his side. He is predeceased by his first wife, Jean Bell Brindley and two of his sons, Richard “Ricky” Allen Brindley Jr. and Dana Thomas Brindley, in addition to four sisters, Dorothy Marie Conant, Georgia Anne Brindley, Martha Brindley and Madelyn S. Brindley. Also known as Dick, he leaves behind numerous children, step children, grandchildren, great grandchildren, friends and other family members who will miss him dearly.

Dick was born in Bridgeport, Ohio and attended West Virginia University, achieving a BS in electrical engineering in 1949. He retired after a successful career with AT&T, moving from local office to corporate headquarters before retirement. His second career led him to start Outer Banks Video Cable TV along with his brother in law William Rader Dod. His final career was the creation of Outer Banks Ventures. Dick became one of the leading land developers on the Outer Banks, mainly in Currituck County. His nationally recognized development, Corolla Light Resort Village has won numerous awards through the years and was instrumental for setting the standard for all subsequent development of the Currituck Outer Banks. His vision and drive, fueled by friends like Doug Twiddy, enabled a result many are unable to achieve.

Described by many as having a kind and gentle soul, a true gentlemen, Dick had a way of inserting humor to keep things in perspective. His sense of right and wrong, and force of will, made him successful.

Dick was a member of the Phi Sigma Kappa social fraternity and Eta Kappa Nu , a scholastic honorary fraternity. He was also a member of Elks Lodge # 202. The family would like to thank his sister in law, Pam Henshaw, for her many, many hours of loving and devoted care the past two years.

A celebration of life will be held on November 24 at 1 p.m. at the Corolla Chapel in Corolla, North Carolina.  A reception will follow at the Richard A Brindley Sports Center in Corolla Light. In Lieu of flowers, donations may be made to West Virginia University Mountaineer Athletic Club or the Corolla Chapel.