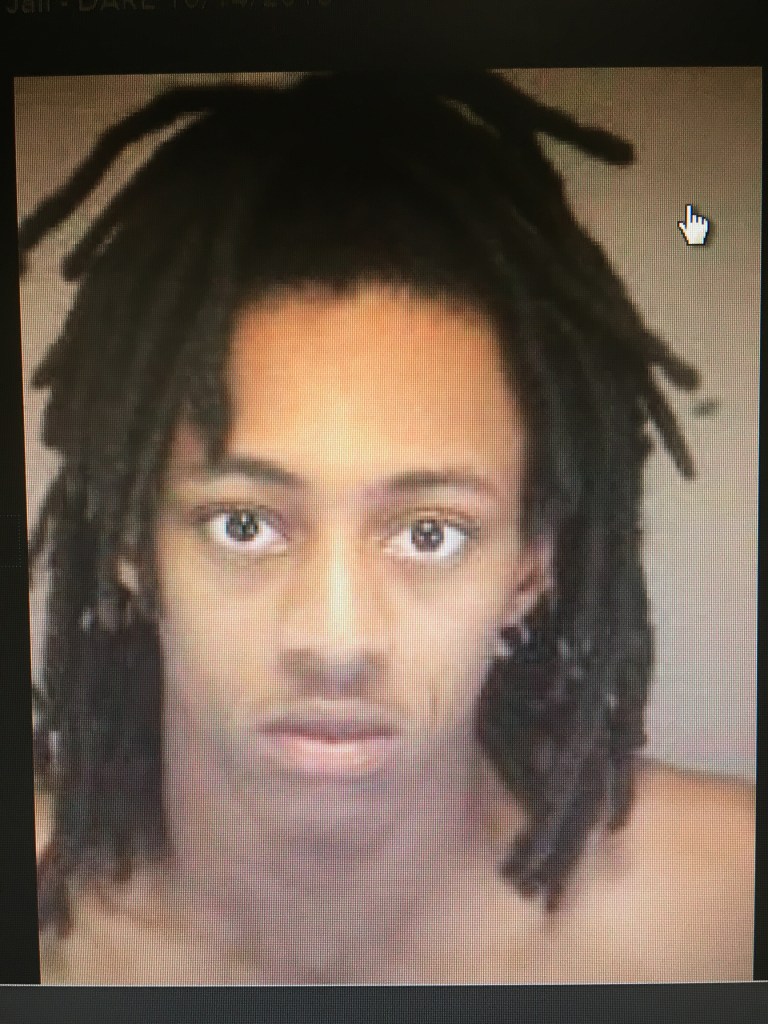 Nags Head – Nags Head Police have charged an 18-year-old Kill Devil Hills man on several counts of breaking and entering after he was arrested by Southern Shores police for a similar incident in that town.

Vashon James II, already in custody at the Dare County Detention Center, was charged with three counts of felony breaking and entering, three counts of felony larceny and two counts of safecracking related to thefts from three Nags Head businesses. According to information released by the Town of Nags Head, between September 19 and September 25, James is suspected of burglarizing Subway, Tropical Smoothie and OBX Bowling Center.

In the release, Nags Head’s Police Department thanked the public for the many leads that were provided after a video from the Tropical Smoothie burglary was posted to the town’s Facebook page.