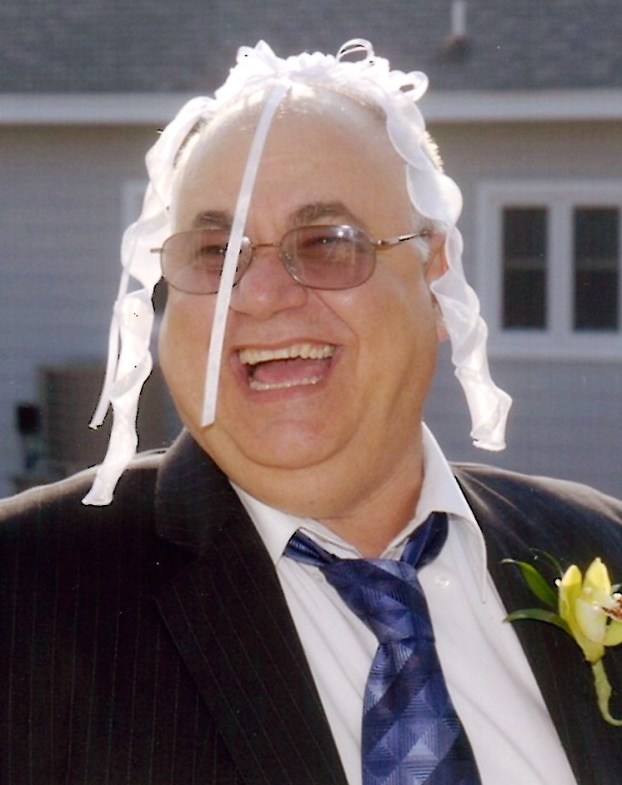 Born in Sicily on June 27, 1949, he was the son of the late Venera and Salvatore Palazzolo.

The owner and operator of Nino’s Pizza, everyone received a warm welcome from his smiling face when entering the restaurant. His life revolved around his family and the restaurant.

A Mass of the Resurrection will be celebrated at 11 a.m. on Wednesday, November 14 at Our Lady of the Seas Catholic Church, Buxton by Rev. Alfred J. Smuda, OSFS. Private family inurnment will take place at West Lawn Cemetery, Elizabeth City.

Twiford Funeral Home is assisting the family with arrangements. Condolences may be expressed at www.TwifordFH.com.