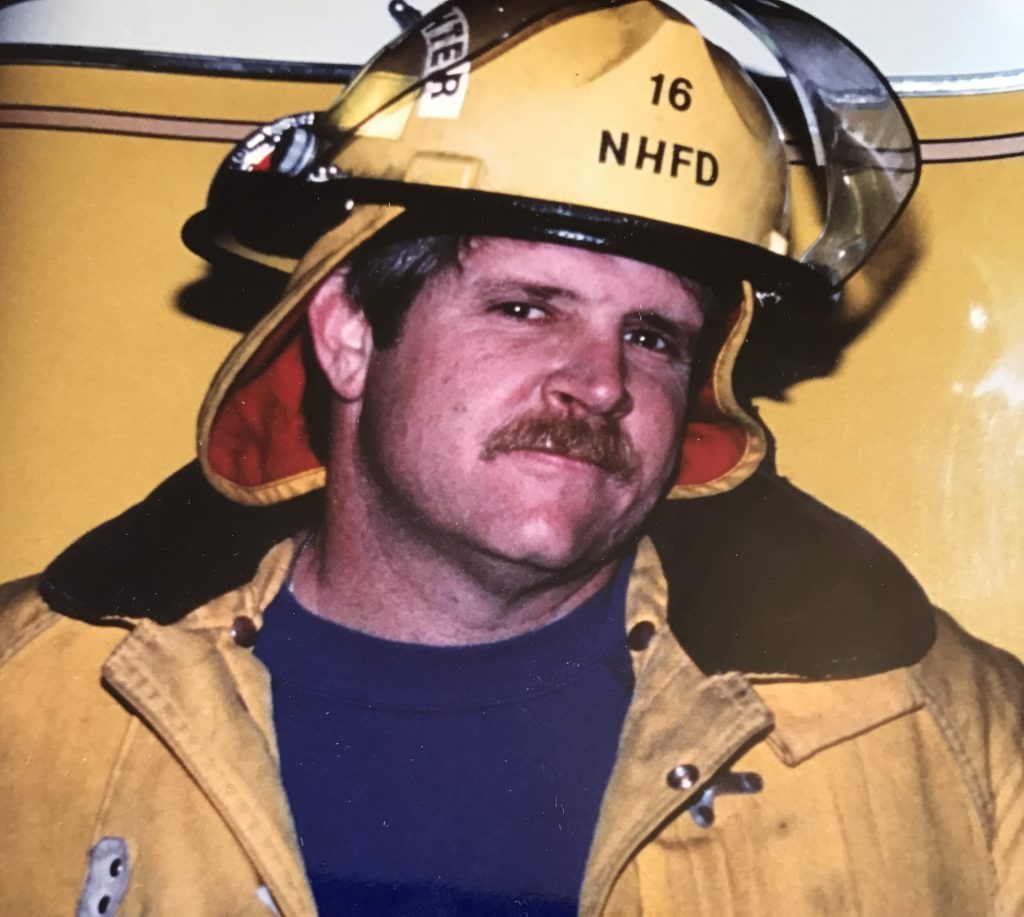 George P. Ward, 65, of Shippensburg, Pennsylvania passed away November 19, 2018 at Manor Care Nursing Services Chambersburg, Pennsylvania. He was born on February 4, 1953 in Portsmouth, Virginia to William and Miriam (Powers) Ward. For many years he had worked for the public works department at Nags Head, NC where he had also been a firefighter. He is a member of Corpus Christi Catholic Church.

He is a survived by his wife, Patricia Clark Ward, his two children: Crystal Leonard of Portsmouth, VA and Tiffany Ward of Princeton, Illinois, as well as two step-children; Melanie Oliver of Hagerstown and Kevin Oliver of Jarvisburg, NC. He has a sister, Ann Ward of Norfolk, VA. George has five grandchildren; Tommy, Joey, Dakota, Ryan and Austin. He was preceded in death by his parents.

A Mass of Christian Burial will be held Saturday November 24th at 10:00 AM at Corpus Christi Catholic Church, 320 Philadelphia Ave; Chambersburg with Rev. Richard Lyons officiating. The family will receive friends from 9:30 till time of services at the church. Interment will follow in Corpus Christi Catholic Cemetery. Online condolences may be expressed at www.Kelsocorneliusfh.com.

Feds plan to allow bluefish catch to grow in 2022