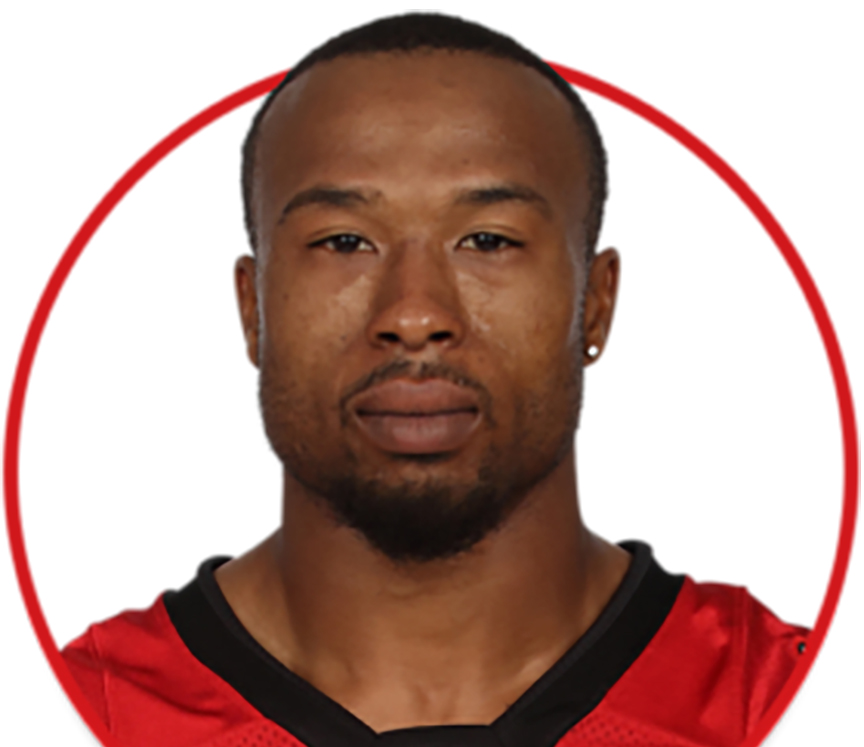 When Emanuel Davis signed with the Calgary Stampeders, he said he wanted to be with a team that had a chance to win the Grey Cup. He wanted another shot at the Canadian Football League championship that had eluded him over his CFL career.

The former Manteo High School and East Carolina University alumni had been to the CFL equivalent of the Super Bowl before with his former team the Hamilton Tiger-Cats. The Ti-Cats never could grab the ultimate CFL prize. Sunday, Davis would get the chance when his “best in the west” Stampeders played the east champion, Ottawa Redblacks.

The game was played at a neutral site on an icy field in Edmonton, Alberta. The conditions were not ideal for a CFL championship. Players could be seen slipping and sliding throughout the game. The Stampeders opened the scoring with a first quarter 21 yard scoring toss from quarterback Bo Levi Mitchell to running back Don Jackson. The Stamps would never relinquish the lead.

Each time Ottawa would mount a challenge and try to climb back into the game, the Stamps defense would respond with key interceptions, forced turnovers or make momentum stopping tackles. Davis nearly intercepted two Ottawa passes while breaking up pass plays and was credited with three solo tackles, including a teeth-chattering stick along the sideline.

Last week, Davis told an interviewer a Grey Cup was the only thing missing in his six years in the league.

As time ran out with the Stampeders 27-16, winners the Stampeders would be on top of that mountain and Emanuel Davis, the former Manteo High School football standout, would have his championship ring.