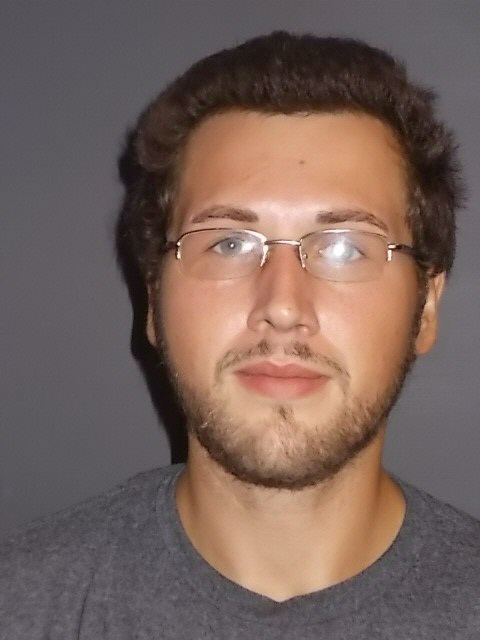 Lucas Molesky is being held in a Chesapeake, Va. jail in connection with a Currituck County murder. Molesky was arrested in Chesapeake on Wednesday morning, December 5, a day after the body of Adam Weslee Markert, 35, was found at a Coinjock residence.

On the evening of December 4, Currituck County Sheriff’s deputies responded to a call of a deceased man in a home on Coinjock Village Dr. Detectives and the State Bureau of Investigation were called to the scene. Based on the investigation, detectives then sought the whereabouts of Lucas Daniel Molesky, 25, who lived at the same address.

Molesky was located in Chesapeake, Va. the next morning. After a brief stand-off with officers from the Chesapeake Police Department, Molesky was taken into custody without incident. He was brought to the Chesapeake City Detention Center, where he is being held on charges of murder.