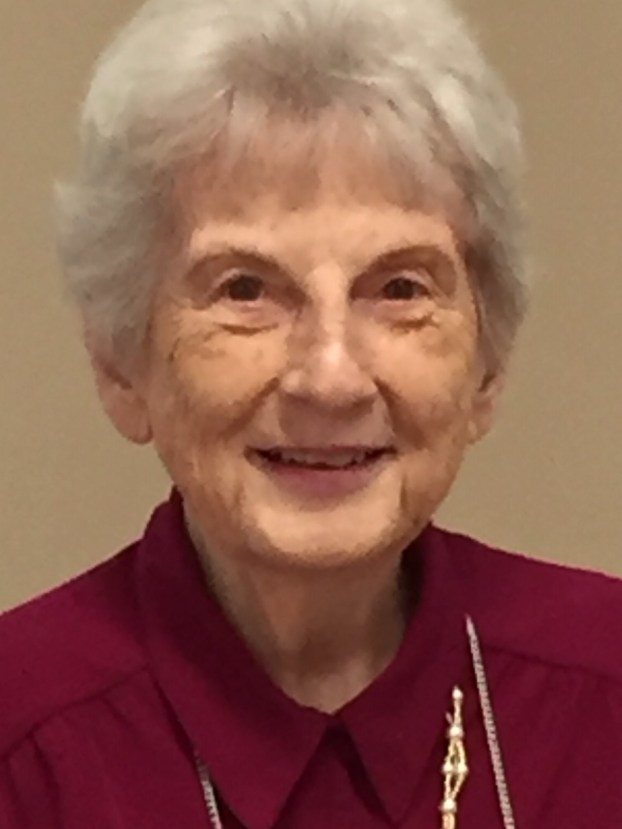 A funeral service will be held Tuesday, December 18, 2018 at 11 a.m. at Pearl Street Pentecostal Church with the Rev. Rick Lowery and the Rev. Dale Forbes officiating. Burial will be in West Lawn Cemetery. The family will receive friends Monday from 6 to 8 p.m. at the funeral home and immediately following the service in the church lobby. Memorial donations may be made to The Gideons International, PO Box 1113, Elizabeth City, NC 27909.   Twiford Funeral Home, Memorial Chapel, 405 East Church Street, Elizabeth City, NC is serving the French family.  You may express condolences to the family by visiting www.TwifordFH.com.