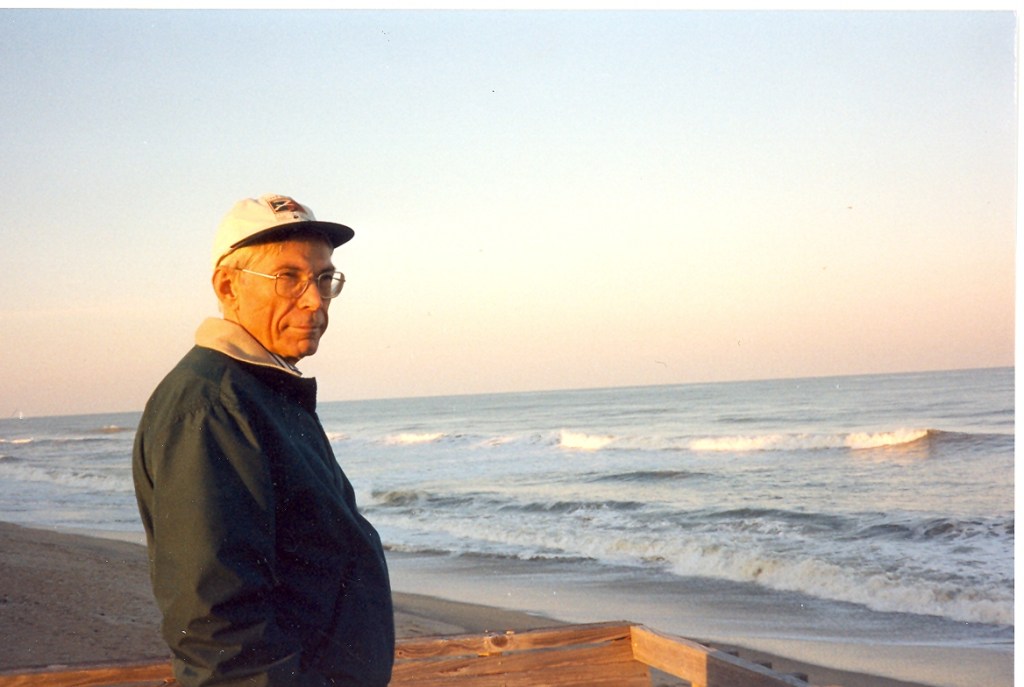 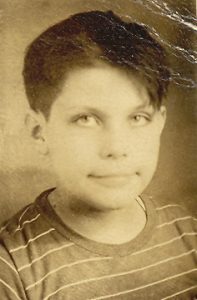 Mike Wilson, as he was known by most, died in November in Norfolk, Virginia. He had lived independently for 86 years. In retirement, he lived in a house on stilts in Kitty Hawk, North Carolina.

Mike was born in Chicago, Illinois in 1932. His father, John Gilbert Wilson, was born in the tiny rural town of Alma, Illinois. Mike’s mother was Hazel Lillian Anderson of Chicago. He was the youngest of three children and the only boy of his family. Mike’s father was an executive Vice President of the RCA corporation, giving him a comfortable childhood. After the family moved to the suburbs of Philadelphia, he attended the Haverford School. After graduation he joined the class of 1954 at Princeton University. He finished his undergraduate career, however, at the University of Pennsylvania. He received his MBA from the Wharton School of Business, also at the University of Pennsylvania.

As a young man, he married Constance Hall. They had three girls, Nicole Wilson, Lisa Wilson, and Andrea McCabe. After they divorced, he remarried Sandra Wengi. He later adopted her son, Eric. Mike joined Alcoholic Anonymous in his 50s. As a recovering alcoholic, he rebuilt his health through long-distance biking and vegetarianism.

He left behind his three daughters and five grandchildren: Erin Lucey Mauro, Sean McCabe, Alexander Waciega, Alexa Wilson, and Andrew Wilson. At the end of his life, he was a very private man. He spent his days at the gym and reading. Very tech-savvy, his computer was his gateway to the intellectual world which he so valued.

In lieu of flowers or cards, the family would like donations sent to Princeton University in his name.