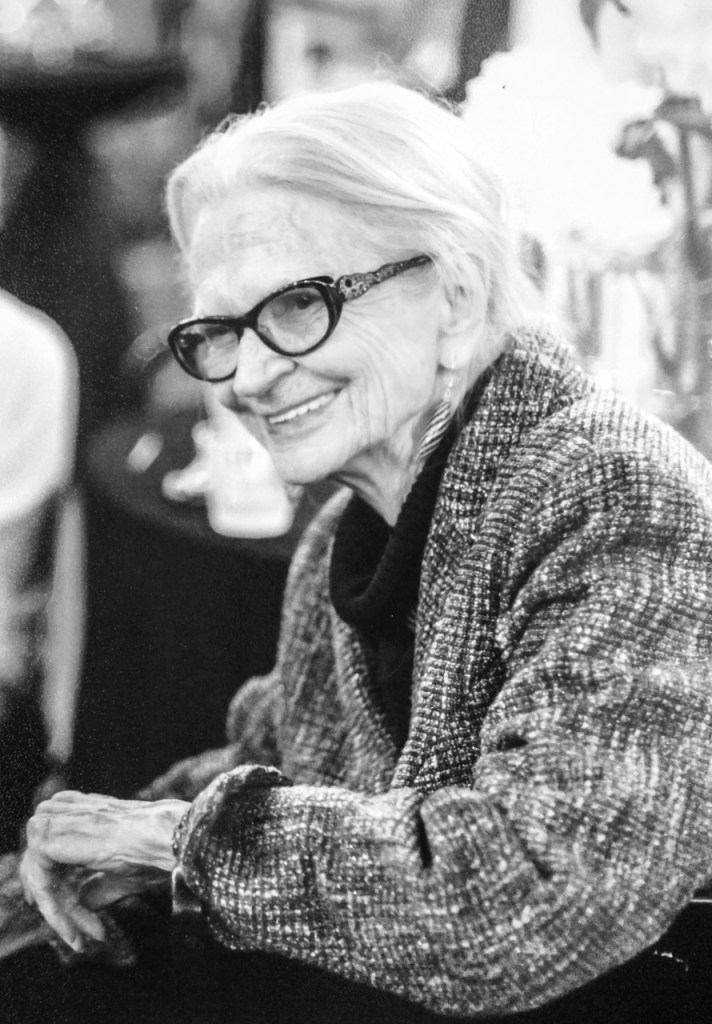 Manteo – Estelle Davis Jones Wilson died peacefully in her sleep at home at The Mother Vineyard on Wednesday, December 19, 2018.

Born in Manteo in 1930, Estelle is the daughter of Sybil Austin Jones Dowdy and C. Sherwood Jones. Her early childhood was spent with her grandparents, Orphia and Homer T. Austin in Manteo and at the Currituck Beach Lighthouse where her grandfather was a light keeper.  Moving to Elizabeth City with her mother and loving stepfather Delton Ivy Dowdy, Estelle graduated high school there before entering East Carolina Teachers’ College in Greenville.  She always believed that children are our future: teach them well, encourage them to be themselves, and let them lead the way.

During college Estelle met Jack Wilson, a young basketball player from Roanoke Island.  They became best friends, married, and enjoyed 70 years together.  Early in her married life, she studied the biblical heroines that represent the five tenents of the Order of the Eastern Star, became a Worthy Matron in her late twenties, and committed to living by those principles.

Estelle taught Sunday school for 20 years, was the bookkeeper for the Dare County ABC Board, was a speech therapist in Dare County schools – all before opening Austin’s Ice Cream Parlor in 1978.  Together, Jack and Estelle were stewards of The Mother Vine for 62 years. They greeted visitors coming to see the historic vine and welcomed children and dogs coming to play along the shore of Roanoke Sound.

As an only child, Estelle is survived by many friends; by Austin, Jones, and Dowdy cousins; by the relative with whom she grew up, her closest friend, and confident, Hilda Austin Williams; by her kindred spirit and faithful friend, Della Basnight; and by her son, John Wilson IV, his partner, William Parker, and their foster son, Don Owens.

Estelle Wilson was a supporter of The Lost Colony, where she and Hilda performed as children, and Outer Banks Conservationists’ Currituck Beach Lighthouse.

Friends and family will gather on Monday, December 24, 2018, at 3 p.m. at Manteo Cemetery for a graveside service.