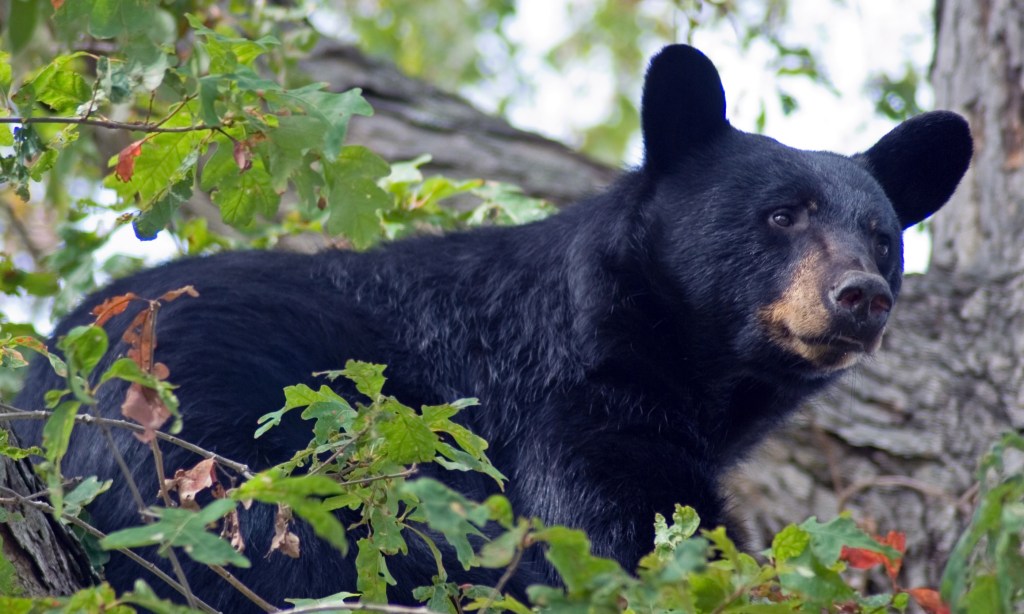 A black bear found dead in Hyde County has tested positive for rabies – the first known case of a rabies positive black bear in the state, according to the N.C. Wildlife Resources Commission.

Johnny Dale of Fairfield contacted the commission on Dec. 17 after finding the yearling male bear dead at his game feeder. Dale reported he first observed the male bear the day before at his game feeder and that it was alive, but very lethargic and unable to move. Because the cause of death was not obvious, commission personnel conducted an initial necropsy (autopsy performed on animals) and sent the bear to researchers at the Southeastern Cooperative Wildlife Disease Study (SCWDS) at the University of Georgia for further testing. On Dec. 21, SCWDS informed the commission the bear had rabies, which had resulted in its death.

Rabies is a fatal disease, which can affect all mammals, causing inflammation in the brain with symptoms that can include lethargy, loss of balance, fever, anorexia and/or eye and nose discharge. Signs progress within days and can include fever; swelling in the head, neck, tongue or eyelids; excessive salivation; difficulty breathing; difficulty swallowing, vomiting; paralysis; abnormal behavior, self-mutilation, aggression and/or no fear of humans.

“Rabies in wild black bears is extremely rare; it has been documented only four times in the lower 48 states since 1999,” said Colleen Olfenbuttel, the commission’s black bear and furbearer biologist. “You can only get rabies by coming in direct contact with the saliva, tears or brain/nervous tissue of an infected animal.”

The commission offers the same precautions to bear hunters as it does for deer hunters to prevent disease transmission:

• Do not handle or eat any animal that is acting abnormal or appears to be sick.
• Wear latex or rubber gloves when field dressing; never handle a dead animal with your bare hands.
• Minimize the handling of the brain and spinal cord.
• Do not allow pets around your field dressing area to prevent contact with saliva, blood and other tissues.
• Wash hands, boots and instruments thoroughly after field dressing is completed.
• If a deer or bear is commercially processed, request that animal be processed individually and without meat from other animals.
• Use proper cooking temperatures to ensure safe food.

Anyone who encounters a black bear exhibiting disease symptoms or comes across a dead black bear should call the commission’s N.C. Wildlife Helpline at 866-318-2401. The call center is open Monday through Friday (excluding holidays) from 8 a.m. to 5 p.m. On weekends, call 800-662-7137.

The North Carolina Division of Public Health was contacted and provided recommendations to Dale regarding post-exposure treatment.