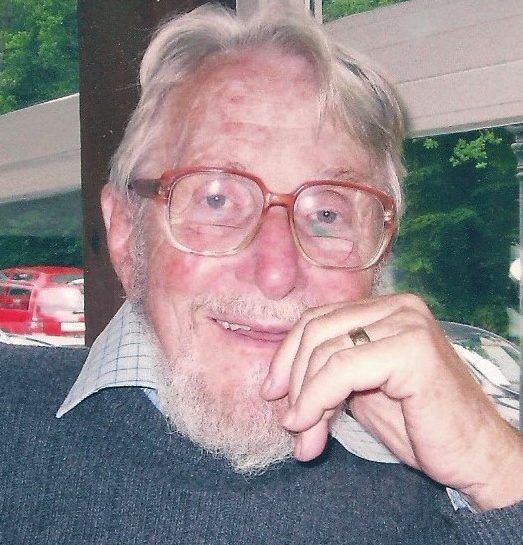 Dr. Dietrich Walter Heyder, 92, was born in Arnstadt, Germany and passed peacefully on December 27, 2018. After completing medical school at Goethe University in Frankfurt, he completed his residency in Psychiatry at Duke University. He served as Director of the Mental Health Center of Elizabeth City and continued in that position at the Norfolk, Virginia Mental Health Center.  Along with his medical practice, he was an Assistant Professor at what was then Old Dominion College. After several years as Director of a private psychiatric facility in Norfolk, he returned to North Carolina. He continued in private practice for several decades and was able to combine his passion for the water, growing food, raising animals and practicing psychiatry on his beloved farm.

Dr. Heyder always loved to learn and was a true student of the world. He lived a full and fulfilling life and walked through the shadows and the sunny heights of life, a strong and principled, courageous man of two countries and two centuries, but always one world.

Family and friends will gather at his home on Sunday, January 6, 2019 from 1-4 p.m. The funeral will be private. In lieu of flowers, donations may be made to A Reason to Smile: Artsmile.org. Twiford Funeral Home, 405 East Church Street, Elizabeth City, NC is assisting the Heyder family. Online memorial condolences may be sent to the family at www.TwifordFH.com.