UNC President Spellings went along and went away 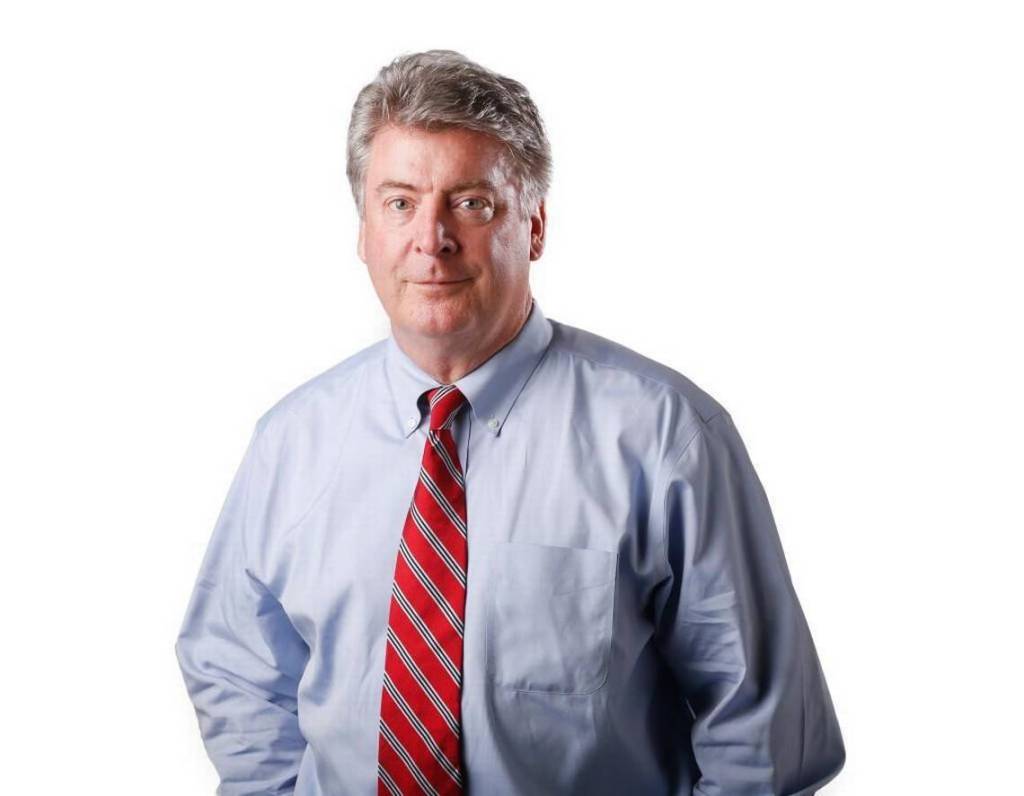 At her final UNC Board of Governors meeting, UNC system President Margaret Spellings received hugs and ovations, but the burst of appreciation could not dispel a cloud of defeat.

Former board chairman Louis Bissette read a resolution honoring her, the board granted her “president emeritus” status, she delivered her final report on the system and that was the end of the Spellings Era, if less than three years can be called an era.

Spellings could have done much more, her admirers say, except for the meddling and micromanaging of the political appointees on the university’s unwieldy, 28-member Board of Governors. But that situation was clear when she took the job. She was hired after her respected predecessor, Tom Ross, was dismissed for being a Democrat and she was hired for being a Republican. It’s hard to accept that she was taken aback by the job being so political.

Spellings accomplished more behind the scenes than the public realizes, but a president shouldn’t do her main work behind the scenes. Yet that is the culture of the UNC system’s board and its administrators. They’re shielded by public relations people and revert to non-transparency at every opportunity. (Soon after honoring Spellings, the board went into closed session to discuss what to do about a plan for Silent Sam. Why did that compelling public issue need to be discussed in private?)

It’s striking to compare Spellings’ arrival in March of 2016 with her departure. She came in as a powerful conservative force for change. She was education secretary for President George W. Bush, worked in the for-profit college industry and referred to students as “consumers.” Faculty and students protested her hiring. But when nothing much happened, the resistance died down.

Spellings managed to make technocratic improvements, setting metrics for measuring institutional progress on the system’s 17 campuses and going two years without an in-state tuition increase. But she also leaves a system that has lost prestige.

The legislature tainted the state and, by extension its university system, with the passage of House Bill 2, a state law limiting anti-discrimination protections for LGBT people. Spellings was plainly uncomfortable with the law, but called for compliance. “Like all public agencies, the University is required to fulfill its obligations under the law unless or until the court directs otherwise,” Spellings said in a memo.

The UNC-CH academic/athletic scandal preceded Spellings, but she did nothing to counter its lingering damage or expose what went wrong. In 2016, she declined a News & Observer request that the university system release transcripts of UNC and NCAA interviews with key figures in the scandal.

The Board of Governors’ churlish vote to ban the UNC Law School’s Center for Civil Rights from doing free legal work for the poor met no objection from Spellings. And her cautious handling of the Silent Sam fiasco extended the issue. Three years after passage of a state law protecting Confederate monuments, Spellings is still noncommittal. She told the Chronicle of Higher Education this week “it’s not too late” for the university to take a stance.

It is too late, especially for Spellings.

For her lack of assertion, Spellings was amply rewarded by the bullying board. Her base salary of $775,000 was $175,000 more than that of her predecessor and the nation’s 13th highest pay for a public university executive. Last year, she last received a $45,000 bonus and $122,500 as a deferred payment into a retirement program. On her way out, the board gifted her with a $500,000 separation payment with the understanding that she’d go quietly.

Spellings isn’t responsible for the university’s high-profile troubles. But she could have been more responsive to them. When she could have stood on principle, she slid into accommodation. Even in the end, she took the final half-million dollars instead of speaking forcefully about the independence and authority an effective president must have and she was denied.

Spellings will leave Chapel Hill for her home state of Texas as a lavishly compensated employee, but an unfulfilled leader. She’ll be remembered as a promising new president who was thwarted by the board’s heavy-handed interference. But she’ll also be known for her decisions to comply and then to quit rather than to speak boldly against those who would diminish the standing and abandon the values of a great public university.

Ned Barnett is associate opinion editor for The News & Observer, where this article originally appeared.