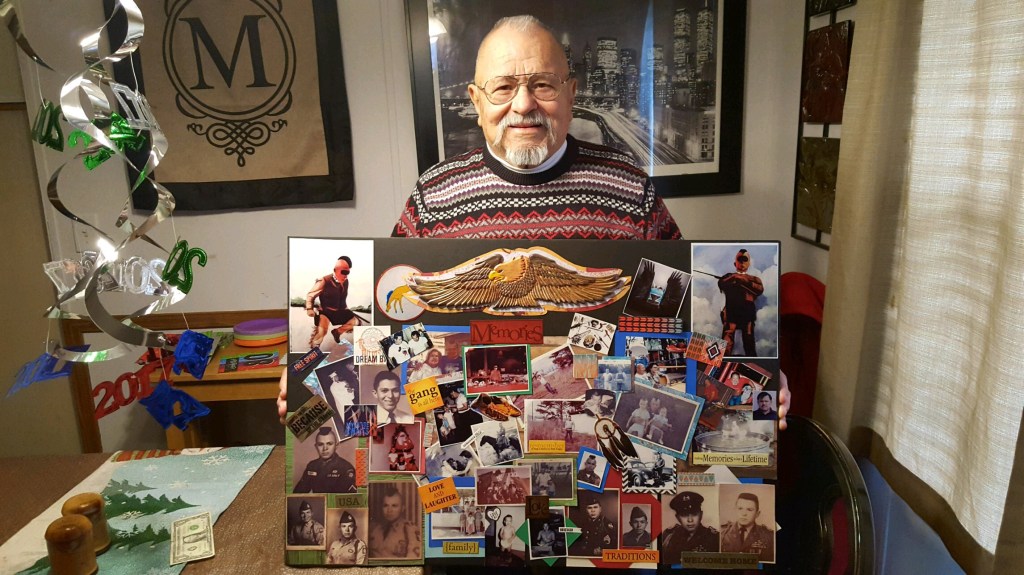 A memorial service with full military honors will be held at 2 p.m. Saturday, January 26, 2019 at Butler Funeral Home Chapel, officiating will be Rev. Jerry Groves.

He is preceded in death by his parents, Joe Muzquiz and Adelita Adami Muzquiz; brother, Jack Muzquiz; and a sister, Alicia DeLaSancha.

He retired from the United States Army with over 20 years of service, while being in the service he received multiple Purple Heart Medals and was a Vietnam War Veteran.  He was very proud of his Apache American Indian Heritage and he loved sharing and doing presentations about it to various children’s groups.  He also owned his own landscaping company in the Outer Banks area.

He was also funny, never met a stranger, was considered everybody’s papa and loved his family with all of his heart.  He will truly be missed by all who knew him.