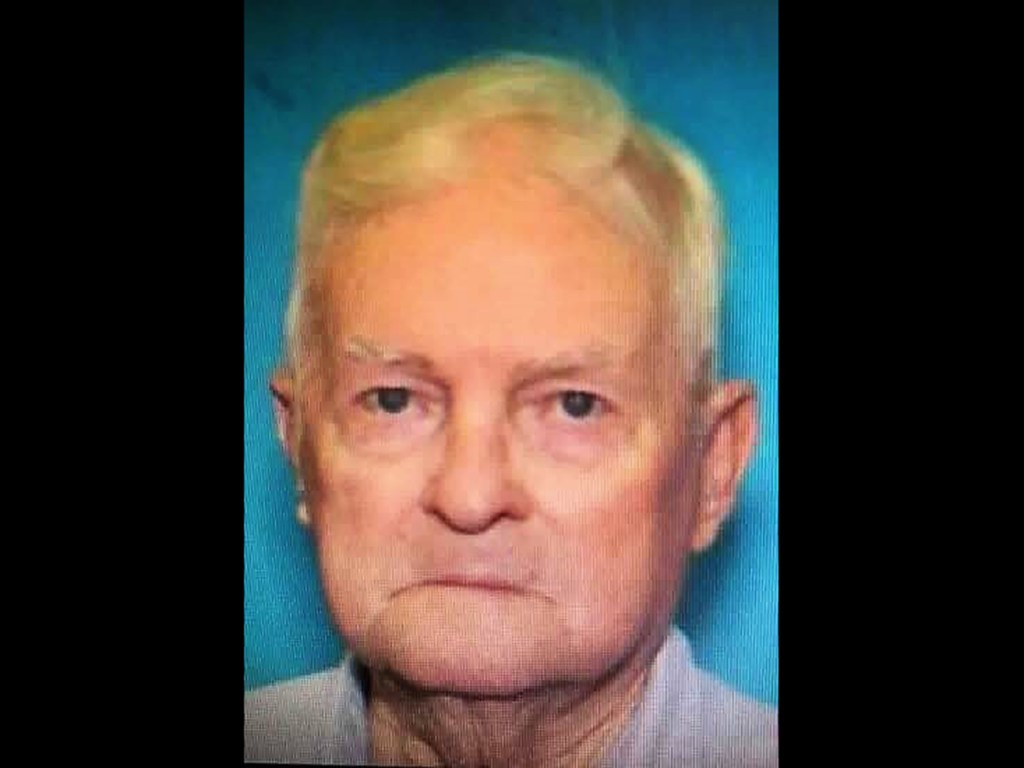 A call from a citizen about an abandoned vehicle lead to the discovery of the body of a missing Beaufort County man. On January 29 at approximately 7:10 a.m., the Hyde County Sheriff’s Office received a call about the abandoned vehicle on a dirt path off Turnpike Road in Swan Quarter.

Two deputies responded and confirmed that the vehicle was the same as the one described in a Silver Alert issued by the Beaufort County Sheriff’s Office the day before. The body of 83 year old Carlton Manning of Washington was found by Sgt. Kevin Miller and Officer Dylan West using his K-9 partner a short distance away from the vehicle.

A Silver Alert for Carlton Bernard Manning had been issued on January 28. Manning, who reportedly suffered from some form of dementia or other cognitive impairment, was last seen on Monday afternoon driving a 2011 Ford Ranger. Manning had a medically canceled driver’s license.

A death investigation is being conducted by the Hyde County Sheriff’s Office. The exact cause of death is pending a report from the medical examiner. At this time, no foul play is suspected. 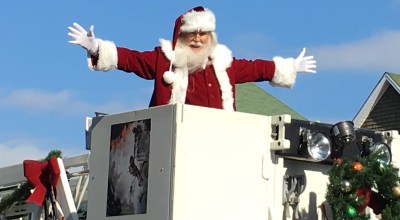 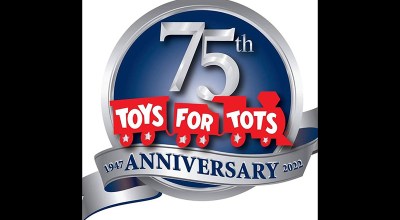