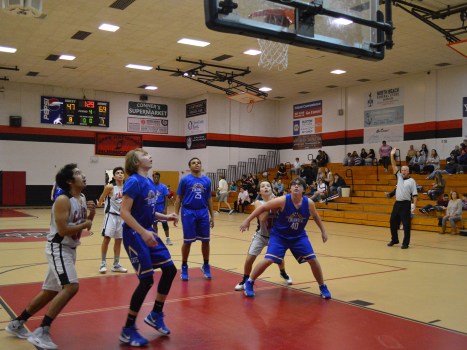 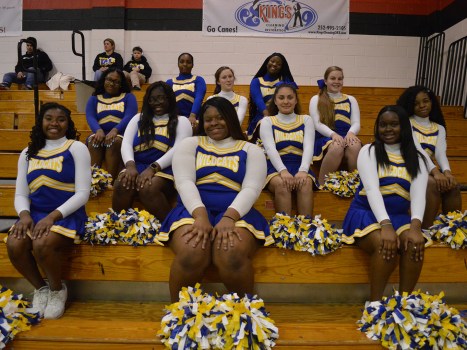 The Lady Hurricanes delivered a 53-15 blow.

Cape Hatteras took a 17-9 first quarter lead and widened the lead to 37-24 at half time. The teams scored closely in the third and Columbia topped Cape Hatteras 17-11 in the fourth.

Top scorer for the boys varsity was Hurricane Dylan Gray with 21 points with a quartet of threes. José Cirisa scored 19 points for Cape Hatteras.

In the girls game, Cape Hatteras saw nine girls play. Hitting the high mark in the game was Nyah Machie with 16 points, followed by Lexus Meekins with 11. Columbia’s Kelci Smith scored 9 for her team.

At the last second of the first half, Lady Hurricane Hannah Curcio came just past half court and launched a shot. The ball banked into the net for a thrilling three-pointer.

In the boys junior varsity game, Cape Hatteras outscored Columbia in three quarters, while Columbia bested the Hurricanes in the fourth.

The Cape Hatteras junior varsity has a 7-1 record in conference play.

The games were played Jan. 25.