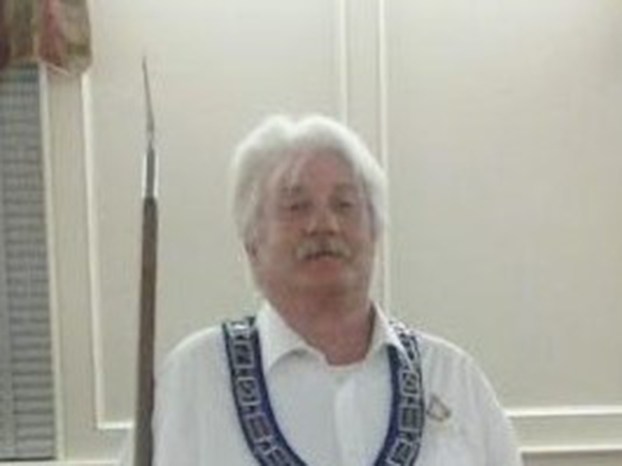 Active in the Masonic Fraternity, he was a member of Manteo Lodge 521 AF & AM.

In addition to his parents, he was preceded in death by a sister, Diane Cooke.

A funeral with Masonic rites will be held at 1 p.m. on Sunday, February 3 at Twiford Colony Chapel in Manteo. Burial will follow at Roanoke Island Memorial Gardens. The family will receive friends and relatives one hour prior to the service.