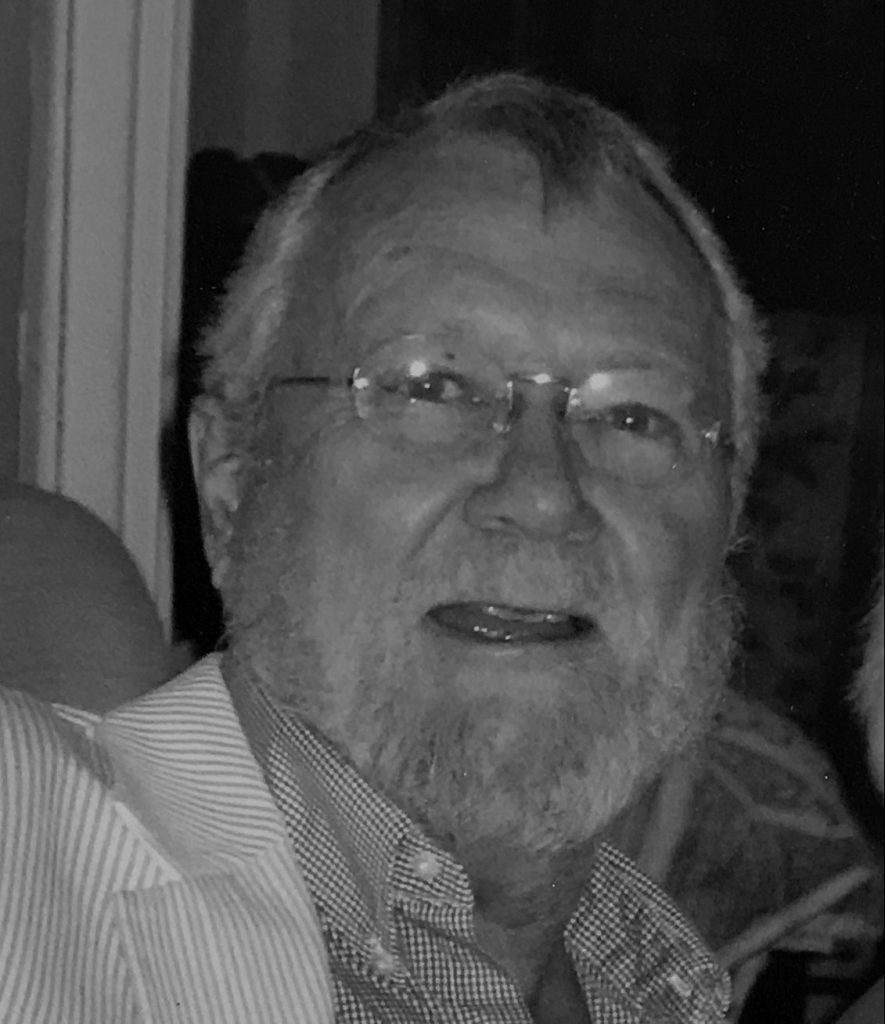 Bill served in the U.S. Air Force from 1951 to 1954. After his honorable discharge, he attended North Carolina State University, graduating in 1957 with a degree in horticultural science.

During his early career, Bill spent many years in landscaping and served as Director of Parks and Recreation in Greensboro, NC. In 1969, he moved to the Outer Banks of North Carolina to open Sandpiper’s Trace, a popular campground on Roanoke Island. Many years later, he opened Jeanine’s Cat House, a cat-themed gift shop that delighted visitors from around the world.

Bill lived in many places over the course of his life. But he always considered Mathews County, where he was born and spent his childhood summers, to be his true home. After retirement, Booker returned to his beloved Susan, Va. There, he designed gardens and yard art that made his home, Ransome House, a showplace.

His family and friends remember Booker as an exceptionally creative man with a devotion to beauty in all things. He was a devoted husband, and he shared with his daughters his love of family history, passion for horticulture, and wickedly funny appreciation of the absurd.

He is survived by his wife of 31 years, Jeanine (Birkenmeir); his three daughters, Leslie (Barbara Moore) Booker, Lucy (Gordon Jones) Duncan, and Susan (Blake) Woolard; three grandchildren; and one great-granddaughter. He is preceded in death by his brother, Richard Booker.

Funeral services will be held Saturday, February 2, 2 p.m., at Christ Church, Mathews, Va. A celebration of life will follow at The White Dog Bistro. All are welcome to attend.

Memorial contributions may be made to the American Macular Degeneration Foundation.