Column: Once, it was about the game 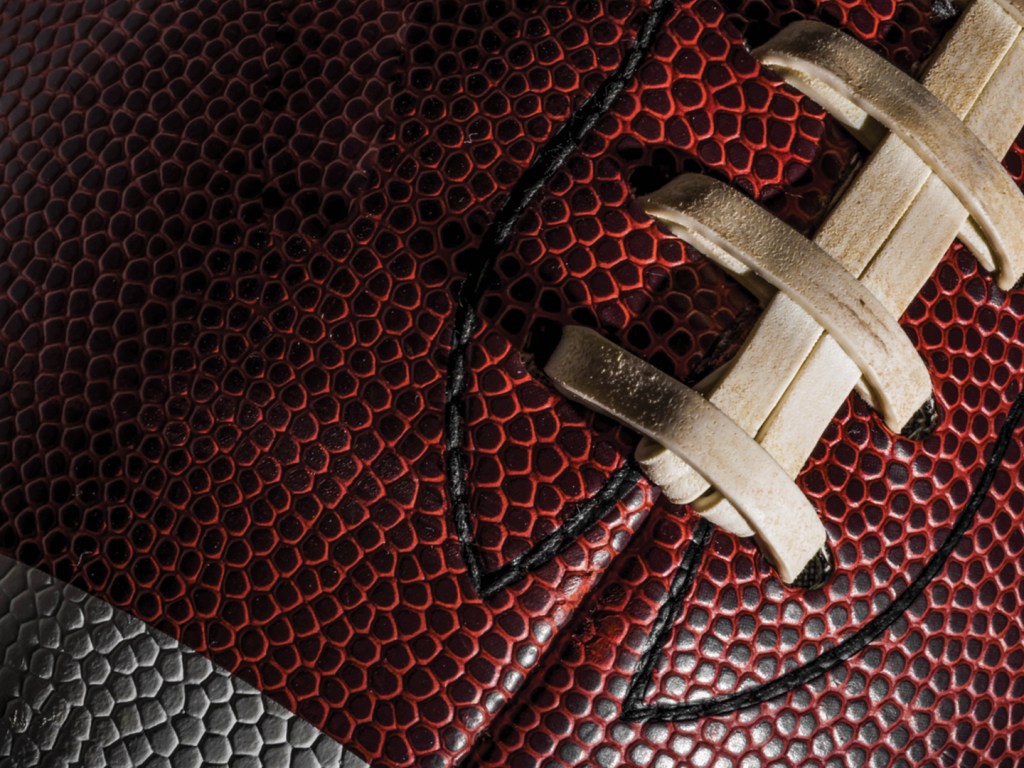 Another Super Bowl weekend – or is it Super Bowl week? It isn’t just about the game anymore and that’s a shame. Each year has to be bigger, better, with more bells and whistles. You can’t even escape the divided nature of our American reality.

I don’t have a team in the fray. I don’t even watch football that much anymore. A few years ago, I made a self-imposed promise that I would pick only one game a week to watch. Over the years, that turned into watching maybe a quarter or two of a game each weekend. I just wasn’t that interested anymore.

Thinking back, it amazes me how much time I spent – or wasted, depending on your point of view – watching weekend football. I once bought season tickets in Philadelphia so I could see my beloved Giants play once a year in some foreign city. That was a lot of money to pay for watching your team once a year. In those days, it was about the game.

When I was young, my pals and I would hop a bus to New York and head to a pro football game. We then would jump on the subway, but not before walking up 42nd Street; that, in those days, was the best free sideshow a kid could ask for. It was gritty, dirty and nasty, but irresistible to thirteen year olds on the loose in the big city. We could have gotten on the subway at the bus terminal as our parents had instructed us to do, but what was the fun in that? The walk to the Times Square subway station was too compelling.

As the subway left midtown, we would be surrounded by others looking for a few hours of diversion while watching their gridiron heroes in action. Everyone seemed happy and freely speculated how the G-men would beat the Browns or Eagles or Rams. That was, everyone except those of us not headed for 161st Street and Yankee Stadium. They were the wealthy, connected or lucky and we were one subway stop short of football heaven. We were headed to see the New York Titans, a team that would become the storied New York Jets of Super Bowl III fame, but for now were the only alternative to watching football on black and white TV.

The Polo Grounds where the Titans played was an aging, mostly worn-out park. It smelled of decay and looked like a building that had been abandoned for years. It didn’t matter that the Titans were made up of NFL rejects and wannabes. As the game unfolded, we would cheer and moan. The crowd – and I use that term loosely – was only reminded that this upstart American Football League wasn’t really where they wanted to be when our attention was interrupted by the sound of a roar that drifted across the river from the Bronx. Fans with one eye on the Titans and an ear stuck to their transistor radio would jump up and cheer as they received confirmation that one subway stop away, the Giants had scored. For me it didn’t matter, because the game in front of me was gritty, basic and fun. It was about the game.

This year’s game isn’t without drama. There is the hoopla over the number of artists who turned down a chance at a halftime performance. I think it was five, including Rihanna and Cardi B in solidarity with Colin Kaepernick’s “take a knee” movement.  Maroon 5 decided they would play what lead singer Adam Levine said in an interview was the “the biggest gig in the game.” Will Maroon 5 make a statement or take a knee when performing or just prance around overshadowed by laser lights and fireworks? I don’t really care, because the halftime show shouldn’t be the “biggest gig in the game.” The game should be the biggest gig in the game.

Even the Super Bowl parties take on a life of their own. Where once friends gathered to watch the game, now it appears what is being served is the mark of a successful Super Bowl Sunday. Among the top suggested Super Bowl party foods are guacamole with pico de gallo, potato skin nachos, avocado fries and cupcakes. A menu more suited for a sorority pajama party than a football game. Go out and buy a bucket of fried chicken, order a cheese pizza, put some chips in a bowl, crack a beer and if you want to get fancy, slice up a salami, cut up some cheddar cheese and add fancy crackers for show. Then sit back and enjoy the game.  It’s about the game not the finger foods.

I will watch the Super Bowl. I will pull for the Rams because if you aren’t born, raised or from New England, you are not obligated to root for the often-arrogant Brady/Belichick combination. I won’t really care who wins and I will wake up Monday morning ready to get back to the more important elements of life, like ice hockey.

Gregory Clark is a reporter for The Coastland Times. Reach him at greg.clark@thecoastlandtimes.com.