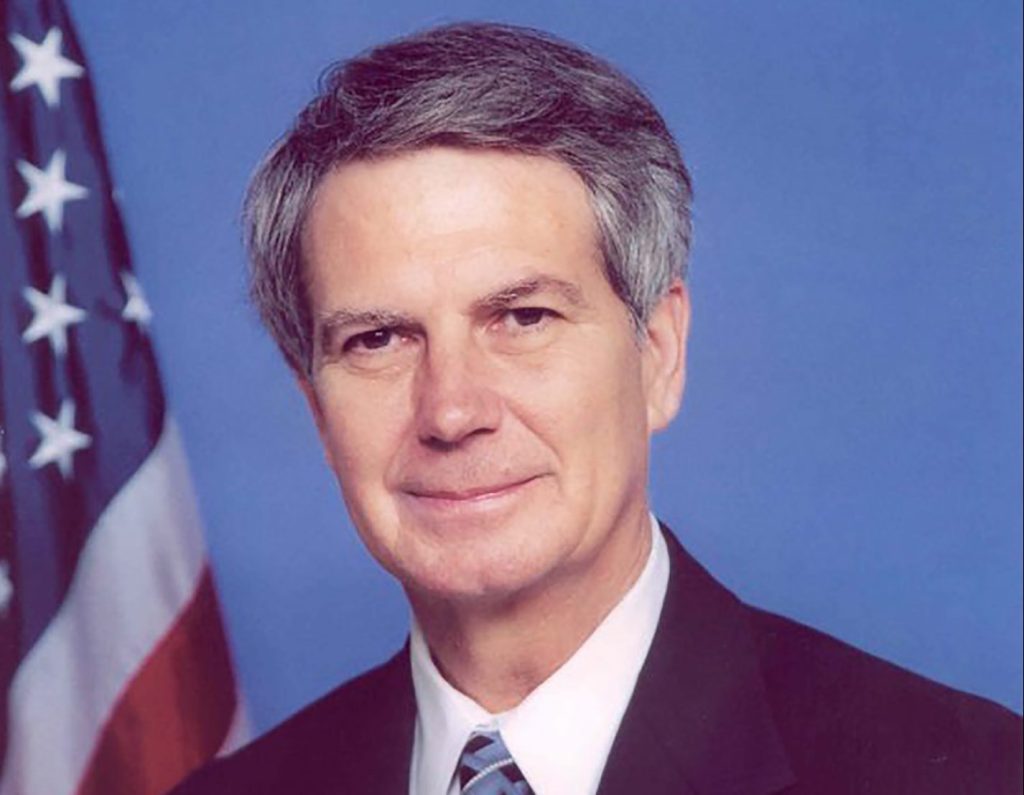 Congressman Walter B. Jones died this afternoon, February 10. A statement published on his office’s website reads:

“After faithfully representing the people of Eastern North Carolina in Congress and the state legislature for over 34 years, Congressman Walter B. Jones (NC-3) passed away this afternoon in Greenville, North Carolina. He was 76.

“Congressman Jones was a man of the people. With a kind heart and the courage of his convictions, he dedicated his life to serving his Savior and to standing up for Americans who needed a voice. He was a champion for our men and women in uniform and their families, always mindful of their service and sacrifice.

“Congressman Jones will long be remembered for his honesty, faith and integrity. He was never afraid to take a principled stand. He was known for his independence, and widely admired across the political spectrum. Some may not have agreed with him, but all recognized that he did what he thought was right.

“He will be sorely missed.”

“I am grateful for the life and service of my longtime friend Congressman Walter Jones Jr. He was a public servant who was true to his convictions and who will be missed.”

“Congressman Walter B. Jones, Jr. was the true embodiment of a public servant. He will be long remembered for his tireless advocacy for Eastern North Carolina, which he loved dearly, and for always following his convictions, no matter the political cost. He always did what he felt was right for his constituents, his district, and his country, and it was no wonder why he was so widely admired and trusted. It was a true honor to serve with Walter Jones. Susan and I send our deepest condolences to Joe Anne and his loving family.”

“Congressman Jones was a great statesman who dedicated his life to serving the families of eastern North Carolina. His commitment to public service is an example for all North Carolinians. Our thoughts are with his family and loved ones.”