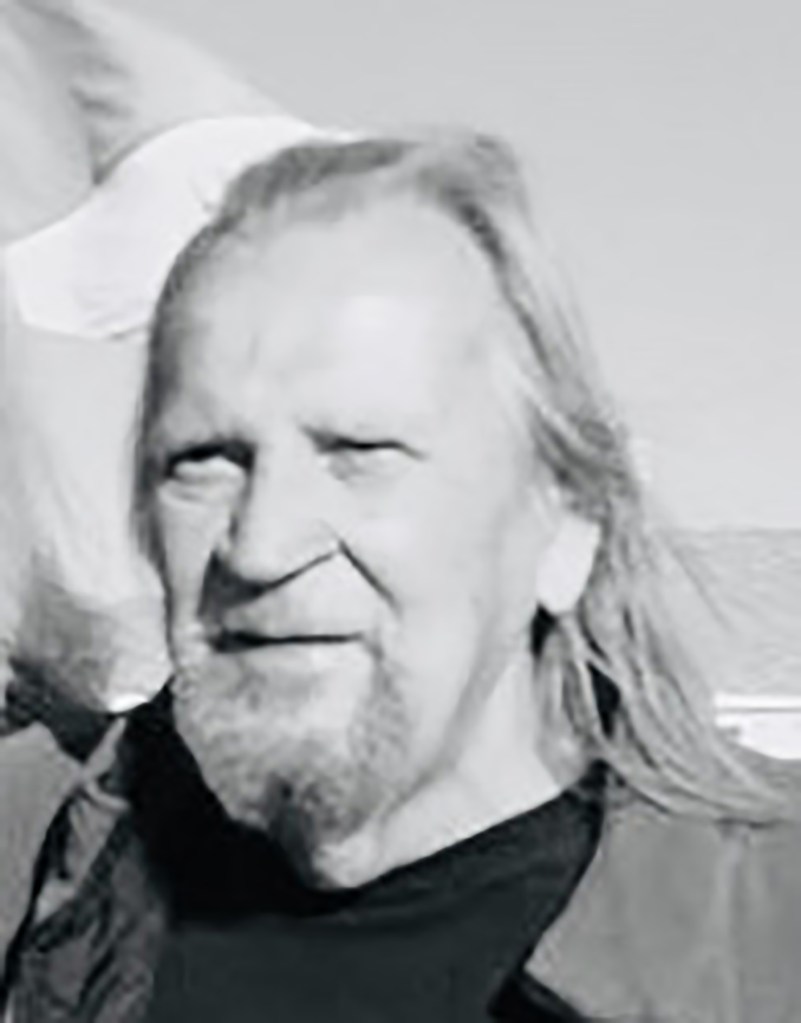 Juris Egils Abolins, 75, passed away near Hickory NC on February 2, 2019, after a long battle with cancer.

Juris is survived by his son Andy Abolins Holderness, daughter-in-law Sydney Holderness, and grandchildren Justins, Abigayle and Emily Holderness, all of Sammamish, WA; brother-in- law John Crown and his wife Leigh of Morehead City, North Carolina; sister-in-law Harriet Crown Kirkland and her husband Bryant of Hickory, North Carolina; and numerous nieces and nephews. He was preceded in death by his wife Martha Crown Abolins, his parents Nikolajs and Marta Abolins, and his sister Edite Abolins.

Juris was born on June 21, 1943, in Madona, Latvia, during the country’s German occupation in World War II. When the Russians invaded a year later, the family fled on foot with the retreating Germany Army. Juris’ sister, Edite, was born in East Germany during the family’s flight. They were resettled in a displaced persons camp in Ansbach, Germany, until 1949, when they were able to move permanently to Washington D.C. Juris would become a passionate Washington Redskins fan, loyally following the team even when he no longer lived in the city.

Juris graduated from the University of Maryland in June 1968 and two months later was drafted into the U.S. Army. He served with the Headquarters Company for the Fourth Armored Division, later the First Armored Division, in Goeppingen, Germany, assigned to be the base commander’s driver despite not having a driver’s license. He would not learn to drive until he was past 60 and never did enjoy it.

Following his honorable discharge, Juris returned to Washington D.C. and began a long career with the U.S. Department of Commerce where he worked for the Bureau of Economic Analysis focusing on foreign direct investment in the United States.

In 1974, Juris married the love of his life, Martha Ann Crown, a trailblazing special education teacher. For the next 38 years, Juris and Martha would spend every day together, sharing their love of fishing, good food, dogs, and especially the Outer Banks of North Carolina. They retired to the Outer Banks in Manteo in 2002. Martha passed away from Alzheimer’s disease in 2012.

Juris was an avid saltwater fisherman and loved spending time at the Outer Banks Fishing Pier with a line in the water and a Budweiser in his hand. He was also an expert gardener, once winning Dare County Garden of the Year for his home in Manteo.

Juris will be sorely missed by all who knew him. He had an incredibly generous soul and would brighten any room. He always saw the good in people and never uttered a word in anger.

A memorial service is being planned for spring at the Outer Banks Fishing Pier.

Bass-Smith Funeral Home in Hickory is serving the family and on-line condolences may be sent to www.bass-smithfuneralhome.com.