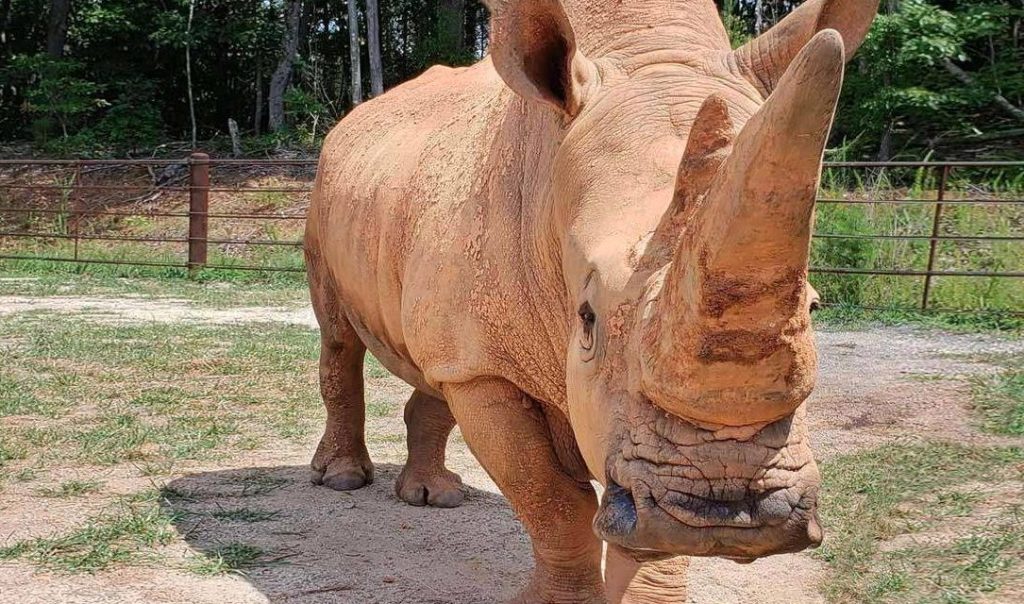 The zoo said in a news release that the 49-year-old southern white rhinoceros died Friday after suffering neurological symptoms and a suspected stroke in recent weeks. A sudden decline in his health this week prompted zookeepers’ decision to humanely euthanize him.

Stacey Weatherly was Stan’s lead zookeeper. She says her favorite memories include summer campers interacting with Stan and petting him.