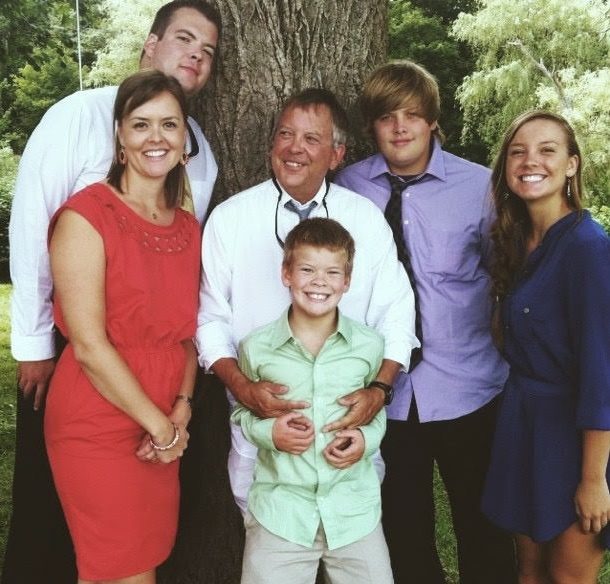 ELIZABETH CITY – Vann Irvin, prominent Elizabeth City attorney, died January 10, 2019. He had been affiliated with the Hornthal, Riley, Ellis & Maland law firm since June, 2009. He had been a Board Certified Specialist in Estate Planning and Probate Law since 1996, the first to attain that certification in Northeastern North Carolina.

Until 1979 he was the owner-operator of Sight & Sound Book and Record Stores in Elizabeth City and Nags Head, when he enrolled in law school at UNC-CH, graduating in 1982 in the top 15% of his class. He was licensed to practice law in Tennessee, Georgia and North Carolina. After practicing in Tennessee, he joined the Chapel Hill, NC firm, Brown & Bunch and practiced law in the Triangle area until 2009, when he returned home to Elizabeth City to join the firm Hornthal, Riley, Ellis & Maland. His practice here emphasized his Board Certified Specialty in Estate and Probate Law, as well as Elder, Business, Corporate, Tax and Bankruptcy Law. He had clientele in these specialties throughout Eastern North Carolina. His reputation was widespread, frequently being called upon by other attorneys for consultations.

Lawyers and clients appreciated his wry sense of humor. For all of his considerable experience and qualifications he did not take himself too seriously.

Classmates in law school dubbed him “the reasonable man,” the lawyer’s fictional ideal for appropriate behavior.

His family and friends recall many beautiful memories together at his home on the Little River. He always loved the water and would often be found kayaking, windsurfing, or taking a moment to enjoy a drink by the river or on the beach. He loved those in his life with a steady gentleness that will be deeply missed.

The family was comforted by a private memorial service led by Rev. Roger Braun at Newbegun United Methodist Church in Elizabeth City, NC on Sunday, January 13, 2019.

In lieu of flowers, the family suggests a donation in his memory to a charity of your choice.