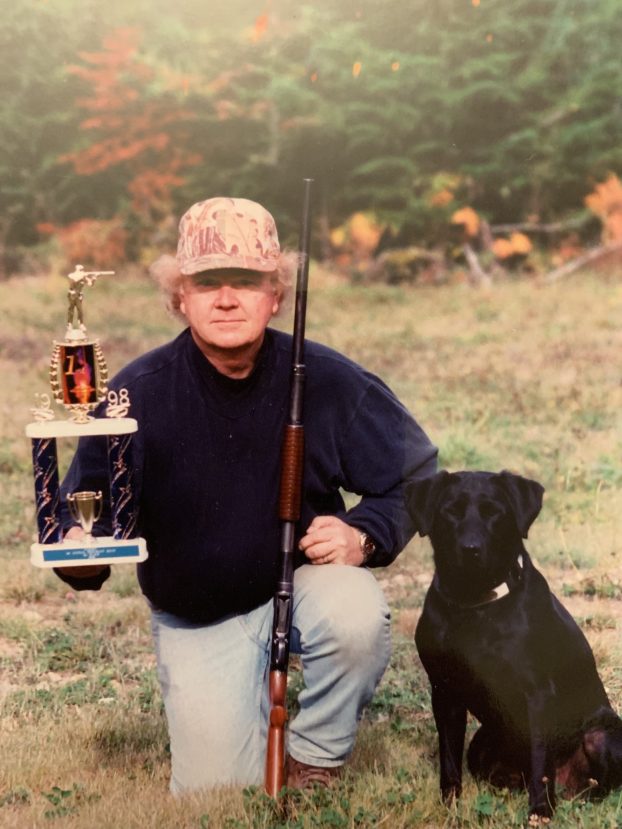 Arnold was an avid outdoorsman. He loved to hunt and fish. He loved his black lab dogs and spent many hours training and hunting with them. He was a very talented duck and goose caller and won many competitions. He was raised on the Outer Banks, NC and was very proud of his heritage. He worked for the National Park Service for many years, he was a retired commercial fisherman, and charter boat captain fishing as part of the fleets out of Hatteras Marlin Club and Oden’s Dock, as well as Oregon Inlet Fishing Center on his beloved boat the Sea Whisper. He was the owner/operator of the Tolson Mobile Home Park in Manteo, NC and Brevard, NC.

His family will hold a Celebration of Life on February 24, 2019 at the Whole Ministry Center in Wanchese, NC from 2-5 p.m.