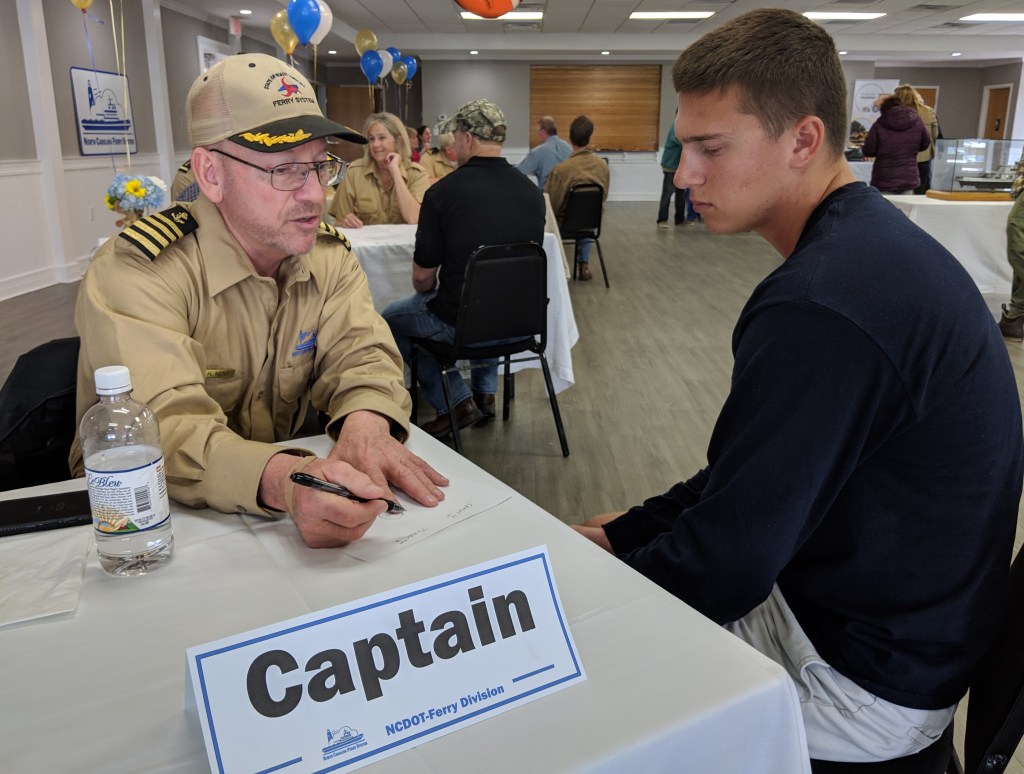 “It was a huge success,” said Ferry Division director Harold Thomas said at the time. “Not only did we greatly expand our pool of potential employees today, we strengthened the ties between the Ferry System and the communities it serves.”

Attendees were able to learn about several possible career paths in the Ferry Division, from traffic attendants and crew members to marine welders and captains. Many of the attendees filled out applications for future employment, while several were given conditional offers on site.

TO READ ABOUT MORE NEWS AND EVENTS, CLICK HERE. 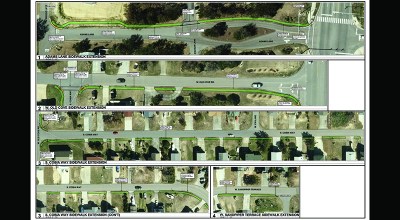 Blended Waters: A candid can of worms