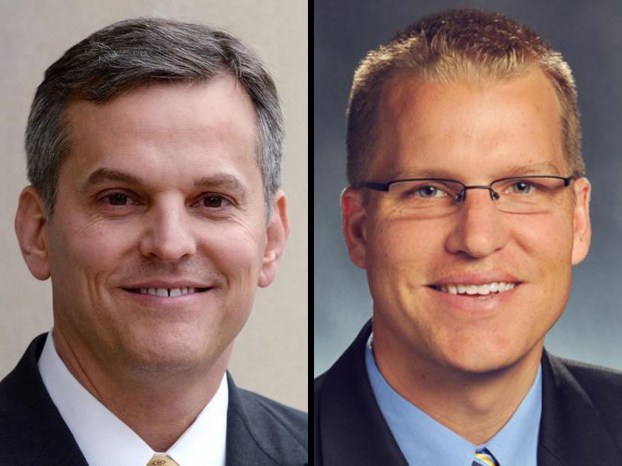 by Josh Stein and Kevin Strom

There are approximately 15,000 untested sexual assault kits in North Carolina – each one with a name and a story attached to it. These are sexual assault kits that were collected for the victim but for various reasons remain in law enforcement custody and were never submitted to a crime laboratory for analysis.

The names associated with these sexual assault kits represent people from all of our communities. Unfortunately, they also represent people most likely to be underserved by our criminal justice system and often targeted by sexual predators. We owe it to all victims to solve their cases, and we owe it to the people of North Carolina for sexual offenders to be prosecuted and to prevent anyone else from being a future victim.

Testing all sexual assault kits, even those from cold cases, is money well spent.

In fact, in the last six months, the Fayetteville Police Department Cold Case Sexual Assault Unit has closed four cold rape cases. One was reopened after more than 31 years. The Department sent the sexual assault kit for DNA testing and was able to identify and arrest the offender.

Testing sexual assault kits makes it possible to punish the guilty for their crimes. Furthermore, by ensuring the evidence from these kits becomes part of the national DNA database (also known as CODIS), we can discover crucial linkages to other crimes and identify serial offenders who victimize strangers, acquaintances and family members.

North Carolina has one of the largest backlogs of unsubmitted sexual assault kits in the nation. We must develop a shared plan on how to move forward and prevent this issue from ever occurring again.

We need to establish statewide policies and practices to help each jurisdiction resolve their unsubmitted sexual assault kits, investigate the cases, and prosecute the offenders to the fullest extent possible. We must also ensure that kits are never accumulated in this way again.

To achieve these goals, the U.S. Department of Justice’s Bureau of Justice Assistance launched the National Sexual Assault Kit Initiative (SAKI) to assist jurisdictions in their efforts to inventory, test unsubmitted sexual assault kits and create a comprehensive, multi-disciplinary response for this problem.

As of June 2018, SAKI had resulted in more than 61,000 previously unsubmitted sexual assault kits inventoried nationally and over 6,300 hits to the national CODIS database. The state of North Carolina was named as a SAKI site in October 2018.

Charlotte and Greenville, along with Fayetteville, were other agencies previously awarded under the SAKI initiative to clear their backlog. With multiple arrests and a shrinking backlog of untested sexual assault kits, these jurisdictions demonstrate the effectiveness of a coordinated approach that is supported by federal funding.

When we have a coordinated and seamless multidisciplinary response, we can not only clear our backlog, but also reform what the response to sexual assault looks like going forward.

The rise of the #MeToo movement has brought to the forefront what many victims have known for years: there is a large-scale prevalence of sexual assault and too many offenders have been getting away with their crimes.

It’s time we show victims their stories matter. It’s time for us to act.

Josh Stein is the Attorney General of North Carolina. Kevin J. Strom is director of the Center for Policing Research and Investigation Science at RTI International, a nonprofit research institute. This article first appeared in The News & Observer.

On March 7, the N.C. Board of Transportation voted to designate the new N.C. 12 bridge over Oregon Inlet the... read more