Column: Like Washington’s Mount Vernon in 1797, N.C. is primed for distillery growth 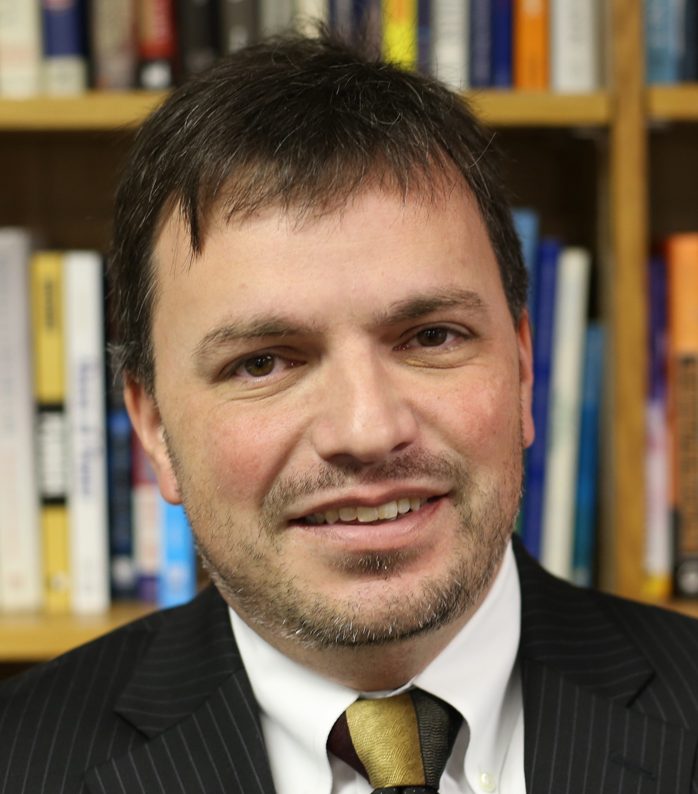 Father of His Nation. Our first president. The New Cincinnatus. First in whiskey. President’s Day started out to celebrate the man behind those titles, George Washington, on his birthday, Feb. 22.

Wait – first in whiskey? Yes. When Washington said farewell to the presidency in 1797, he hired a Scottish immigrant named James Anderson to manage his Mount Vernon estate. Anderson saw a gristmill, plenty of water, rye being used as a cover crop, and one wide-open business opportunity. Washington listened, and by the turn of the 19th century, Washington’s Mount Vernon distillery had quickly become the largest whiskey distillery in the nation.

A century later, neighboring North Carolina had become home to more legal distilleries than any other state in the nation. North Carolina was also the nation’s leader in wine production. State prohibition in 1908 killed those industries off well before federal Prohibition. Distilleries went underground, which, as many Tar Heels know, led to bootlegging, fast cars, daredevil drivers to outrun revenuers, and then NASCAR.

Distilleries didn’t return in 1933, when Prohibition ended, or in 1937, when North Carolina enacted its Alcoholic Beverage Control system to control liquor. It wasn’t until 2005 that North Carolina saw its first legal distillery in almost a full century, and now only about five dozen dot the state. On the other hand, wineries slowly began returning about the same time as Prohibition’s end. Now there are 186 statewide.

Why has one industry returned so strongly while the other hasn’t? Why is North Carolina a regional leader in breweries, with more than 300 now? A big reason is that liquor is more heavily regulated here than other alcoholic beverages.

Controlling liquor doesn’t mean people won’t drink. Most people don’t limit themselves to one type of alcohol. Laws that make it harder to get liquor just make people more likely to opt for beer and wine. North Carolina is 13th out of 14 states (including D.C.) in the Southeast in per-capita liquor consumption. But we’re eighth in per-capita beer consumption and fourth in per-capita wine consumption.

According to the American Craft Distillers Council, 92 percent of small distilleries’ sales are in their home state. But here a distillery’s product can’t be sold in ABC stores until the ABC Commission places it on its approved list. That’s still just the start of their quest to reach consumers.

The distiller then has to contact the state’s 170 ABC boards to persuade them to carry their product in their particular stores. That’s a lot of sales calls and costly marketing efforts. Distilleries can’t offer tastings at the ABC stores. They can’t sell bottles at local fairs and farmers’ markets. They can’t ship directly to consumers.

The only way a consumer can get a bottle from an upstart distillery in North Carolina not listed by the ABC Commission is to visit the distillery itself. Even then, you can’t buy more than five bottles in a calendar year. Better be picky about your Christmas giving, I suppose.

Finding a local craft beer or wine is a lot easier, don’t you think?

If we let liquor compete here like beer and wine, North Carolina’s craft distillery industry is poised for growth. Like Mount Vernon in 1797, all the components for success are already in place.

Jon Sanders is director of regulatory studies at the conservative John Locke Foundation. This article first appeared in Carolina Journal.

The Nature Corner: The Circle of Life