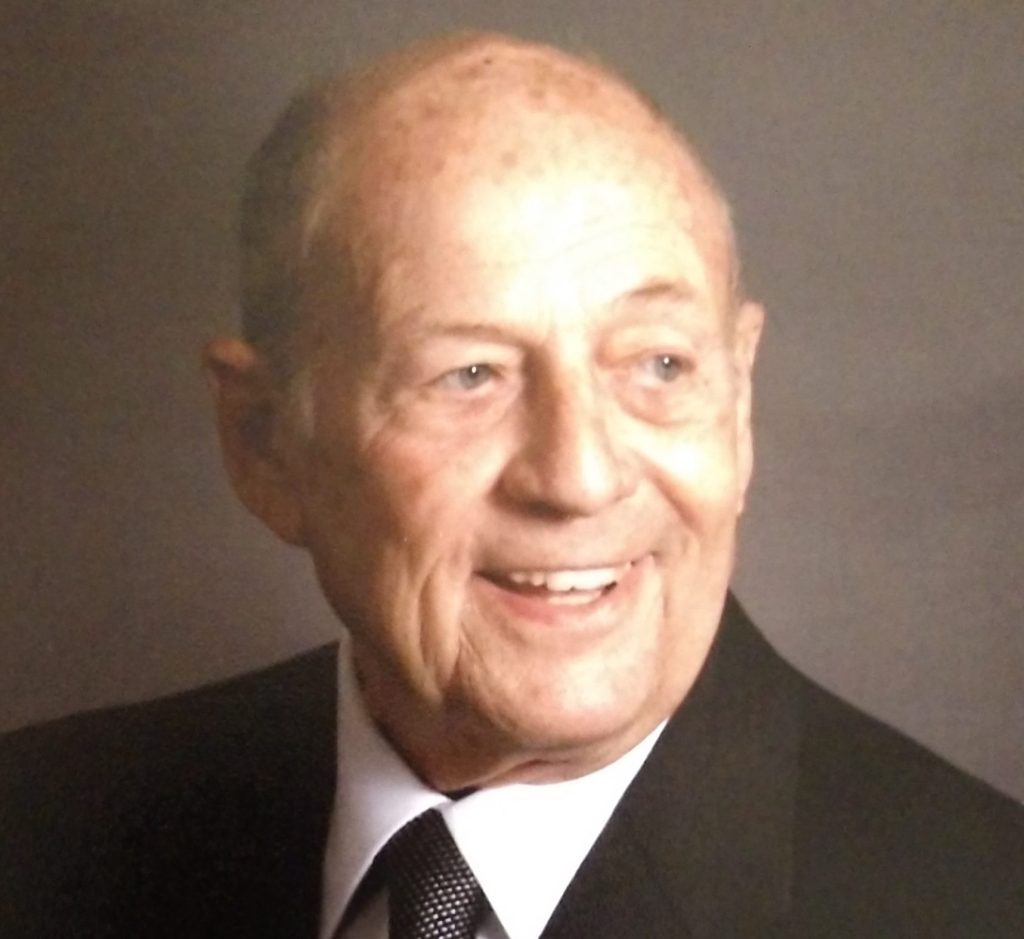 He is survived by the love of his life, Connie Crabtree Hooper. They celebrated 50 years together August 3rd.  He is also survived by sons Merritt A Hooper III of Martins Point and Douglas D. Hooper of Elizabeth City, his only grandchild, Owen B. Hooper, of Tampa, FL, his little dog Missy, and his grand-dog Cole.

Prior to retirement, he was owner and operator of Hooper Brothers in Elizabeth City for over 50 years, having left Wake Forest in his junior year to help when his father became ill.  He was an active member of both City Road United Methodist Church where he taught Sunday School and Kitty Hawk United Methodist Church. He served on many boards, committees and organizations, most notably the Lions Club and Jaycees where he served as President and received the first-ever Lifetime Membership for the Elizabeth City Club.

Mr. Hooper was best known for his infectious smile and good-natured banter with the hostesses and wait staff at many Outer Banks restaurants. They looked forward to his tall tales and (sometimes colorful) jokes, poems and ditties.

The family would like to express their deepest gratitude to family, friends, the medical community, and Albemarle Hospice for their love and support. They also extend special thanks to Cindy Robertson, Gail and Don King, and all the members of Kitty Hawk UMC who provided much support to both Merritt and Connie.

A memorial service will be held at 4 p.m. on Wednesday, March 13, 2019, at Kitty Hawk United Methodist Church. All in attendance are invited to a dinner reception at the Sandtrap Tavern at Sea Scape Golf Links immediately following the service. Friends and family may gather at the residence, 3523 Bay Dr., Kitty Hawk, NC, the evening before the service.