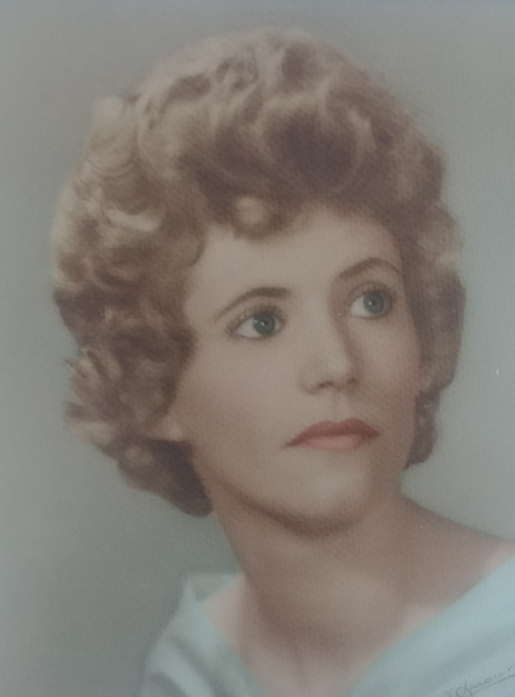 East Lake – Myrna Loy Sawyer Ambrose went to be with the Lord Sunday March 10, 2019. The daughter of the late Reverne Sawyer and the late Ada Sawyer, Myrna was 76 years of age.  She was a retiree of the Manteo school system.

Myrna is survived by her husband, Alvin F. Ambrose Sr. of the East Lake residence; her three sons, Alvin F. Ambrose Jr. (companion Chastity Hafer) also of East Lake, Alvin Wayne Ambrose (Louise) of Washington, NC, and Calvin Franklin Ambrose (Beth) also of Washington; one daughter, Bonita Hurdle (Allen) of Manteo, NC; her three sisters, Polly Sawyer of Manteo, Pamela Walston (Mike Davenport) of Creswell, NC; and Onic Margo Sawyer of East Lake;  her brother, Tony Sawyer (Earlene) also of Manteo, as well as many nieces and nephews including her nephew, Seth Landon Cahoon ,whom she loved “Morzin.”  Myrna never met a stranger and was loved by a great many.

The family is planning a memorial gathering which will be announced at a future time. Condolences to the family may be expressed via the online register at www.gallopfuneralservices.com. Gallop Funeral Services, Inc. was entrusted with arrangements.