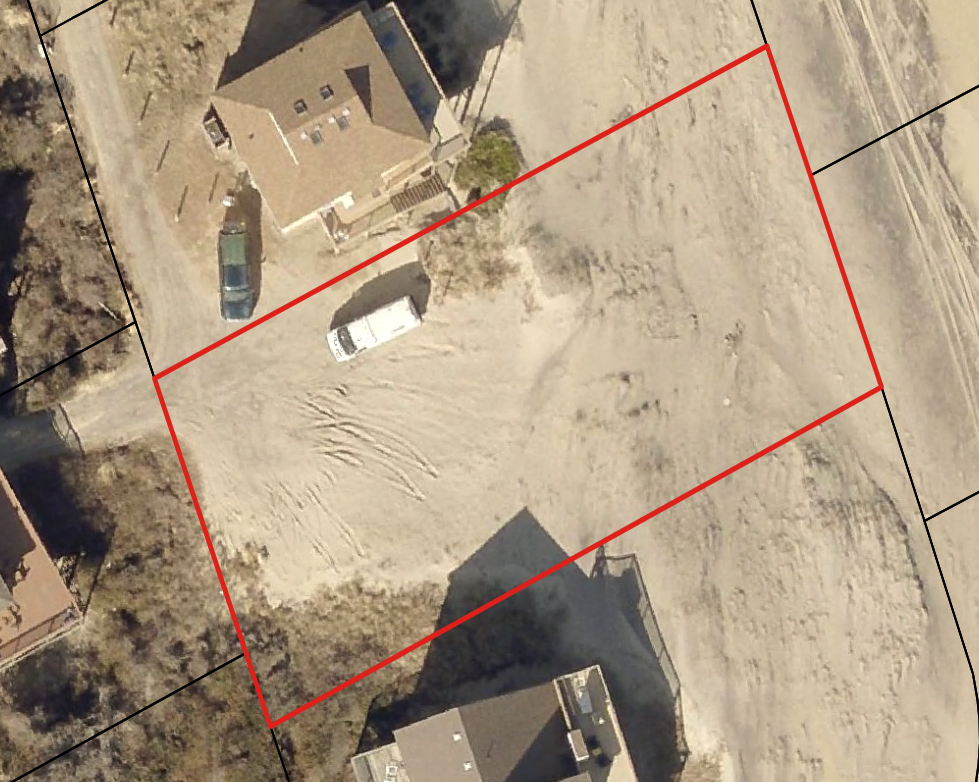 Represented by Pacific Legal Foundation, Michael and Cathy Zito have filed a federal lawsuit in the U.S. District Court for the Eastern District of North Carolina, arguing that the government’s decision to deny all use and value of their land is an unlawful property taking under the U.S. and North Carolina Constitutions. The suit seeks $700,000 in damages.

The suit is filed against the North Carolina Coastal Resources Commission (CRC). The CRC is the governing agency for the North Carolina Coastal Management Program and adopts the rules for implementing the state’s Coastal Area Management Act. The suit contends after a fire destroyed the Zitos’ Nags Head vacation and rental home, local and state government officials denied permits to rebuild because the lot is located in a coastal no-build zone established after they bought their property.

The Zitos live in Maryland and in 2008 bought the ocean front home located at 10224 East Seagull Drive in South Nags Head. On October 10, 2016, while the Zitos’ beach home was unoccupied, a fire burned the home to the ground. According to the complaint, in 2017 the Zitos applied to the Town of Nags Head to rebuild the home.

The complaint states on April 26, 2018, the Town of Nags Head denied the Plaintiffs’ CAMA Minor Permit application because it did not meet the applicable CAMA setback requirements. After the town’s denial, the property owners filed a petition for a variance with the CRC that was denied.

The Town of Nags Head is not a defendant in the suit. Town manager Cliff Ogburn said the town acts as a permitting officer only. He said that under the current CAMA rules, a structure can’t be rebuilt if the structure has been more than 50 percent damaged and the lot the structure sat on no longer meets setback requirements. Ogburn said in this case, erosion had made the site unbuildable and the building permit was denied.

“The Constitution makes it clear that your property rights don’t disappear because you live on the water,” said PLF attorney Dave Breemer. “If government wants to make private property useless, so the public can enjoy it as an open space or beach area, it must pay the owners just compensation.”

The Pacific Legal Foundation (PLF) is a national nonprofit legal organization that defends Americans they say are threatened by government overreach and abuse. They are representing the Zitos free of charge.

Night for Sight dinner and auction to benefit Lions…