College of The Albemarle president resigns 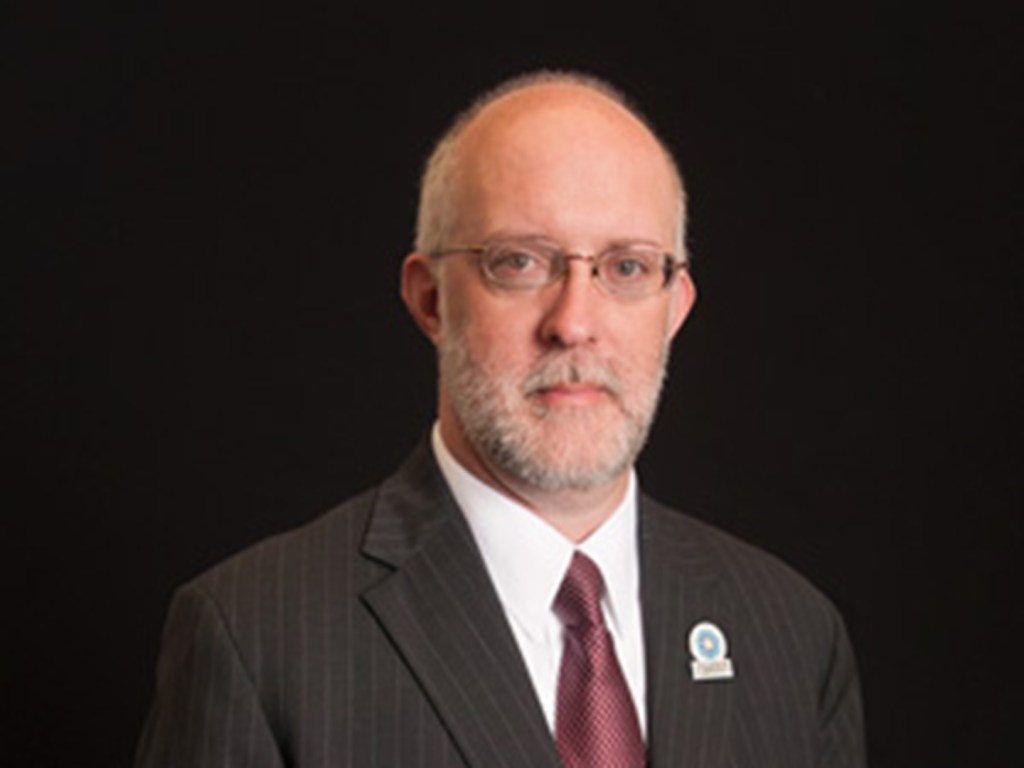 Dr. Robert Wynegar has resigned as president of College of The Albemarle.

His resignation is effective June 30, 2019, at the expiration of his two-year contract.

The board has published an informal request for proposals from search companies and hopes to have proposals in time for its April 16 meeting.

The board will establish a search committee with members from trustees, faculty, staff, students and community to review applications for the college’s presidency.

Dare County’s board of trustees has a particular interest in a smooth presidential transition.

On Wednesday, March 20, the North Carolina House unanimously passed Senate Bill 6, which frees up $1.5 million in state bond money. The bond funds will be added to Dare’s $6 million already allocated to build a new College of The Albemarle campus on Roanoke Island.

The bill was ordered enrolled, which is the process of preparing a bill that has passed both chambers for transmission to the governor.