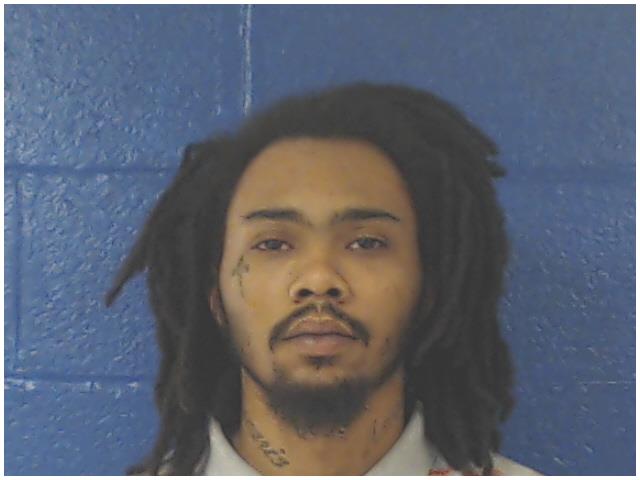 (AP) — Four of the five inmates who escaped from the Nash County Detention center in North Carolina were in custody Tuesday morning.

Sheriff Keith Stone said the inmates forced through a hole in a fence in the exercise yard at 3:30 p.m. on Monday and escaped, according to WRAL-TV. The inmates were being monitored by a camera in the yard and Stone said it was possible that they knew they were in a camera’s blind spot.

Viverette and Horne made it to Hal Orr’s Inn in Rocky Mount, 15 miles (24 kilometers) away from the Nashville jail. A tip led authorities to the motel, Stone said. Both men were taken into custody on Monday night. It was not immediately known how Ruffin and Murphy were apprehended.

The men’s charges range from possession of a stolen vehicle to assault by strangulation and drug possession.

Stone said the FBI and other area law enforcement departments have assisted in the search. He urged residents to lock their homes and cars while the hunt continues.