Flu kills 148 people in North Carolina, including one in Dare 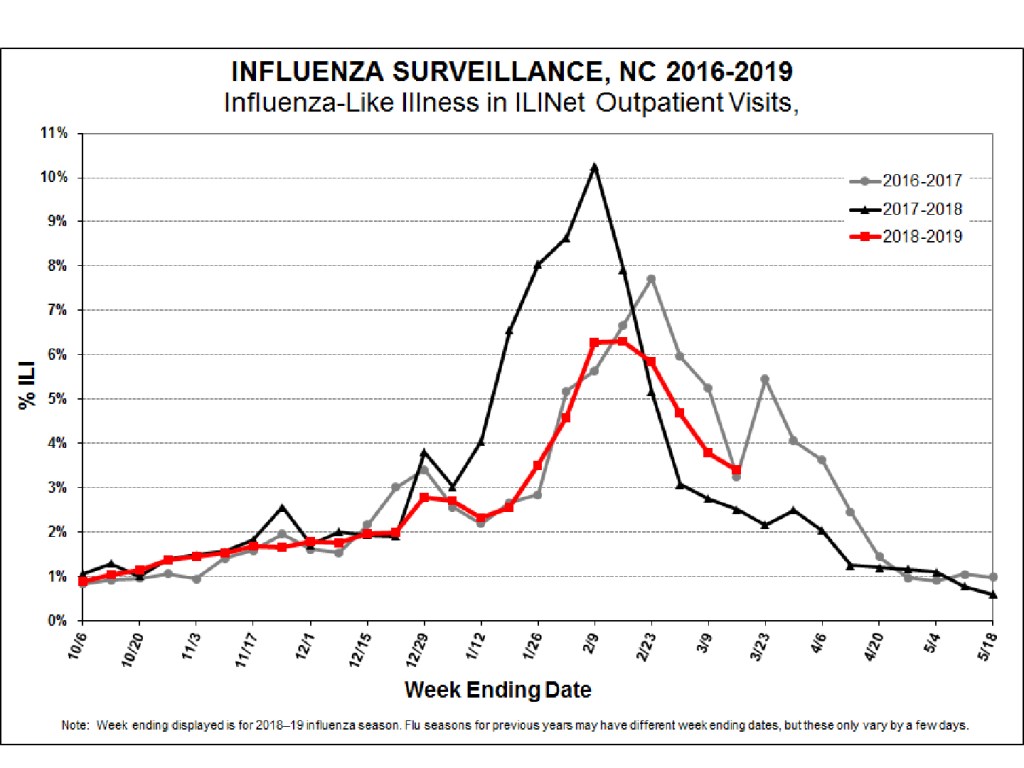 As of March 16, flu has killed 148 people in North Carolina, according to the state’s Department of Health and Human Services.

Dare County recorded one of those flu-related deaths. A woman, 71 years old, was brought to the Outer Banks Hospital. A rapid flu test was positive.

The agency says the 148 deaths do not reflect all flu-associated deaths in the state as many go unreported or undiagnosed.

The Outer Banks Hospital reports less than 10 patients have been admitted for flu this season, which started Sept. 30, 2018 and runs through May 18, 2019.

In the hospital’s emergency department, 68 flu cases have been diagnosed.

Vidant’s urgent care locations in Kitty Hawk and Nags Head and the clinic in Avon plus the doctor’s office on Roanoke Island have seen additional patients.

The 2017-18 flu season resulted in the highest number of flu-related deaths in the state since deaths became reportable in 2009. That number is 391 deaths.

College of The Albemarle president resigns