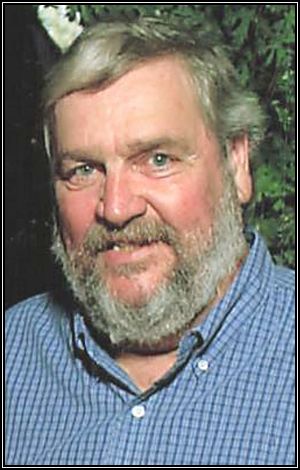 Howard Lee Clinkscales, age 73, passed away peacefully on March 28, 2019.  Born in Elizabeth City, NC on January 23, 1946 to the late Hugh William Clinkscales and Lucille Pearce Clinkscales, he was married to Deborah Stokes Clinkscales for 20 years and they resided in Kill Devil Hills, NC.

Howard graduated from Elizabeth City High School in 1964 and took college classes at COA.  He then entered the U. S. Coast Guard and performed his four-year tour of duty on the icebreaker, the West Wind.  During his military service, he traveled all over the world and saw such places as Australia, Hawaii, South America, the Antarctic and, of course, Buxton, NC where he found his love of the Outer Banks.  He was a builder and carpenter by trade.

Above all else, Howard was a loving husband and brother, and a devoted “Pop Pop.” His daughters and his grandchildren were his “rays of sunshine.” He always said “how blessed he felt” to have a family like God had given him.  He loved to hunt and fish and loved teaching all of his grandchildren to swim.  To his sisters, Neta and Sue, he was the best brother ever.  He loved them so much and they loved him.  He was the family historian and sat with them for hours talking just about the history of the Clinkscales, the Pearces, the Brays, and the Chamberlains.

A memorial service will be held at 11:00 a.m. on Monday, April 1, 2019 at Twiford Memorial Chapel with the Rev. Jimmy Smith officiating.  The family will receive visitors following the service in the lobby and will receive friends Sunday evening from 5:00 ~ 7:00 p.m. at the home of Jennifer and Rodney Parker, 702 Forest Park Road, Elizabeth City, NC.  Memorial donations may be made to the National Kidney Foundation, 30 East 33rd St., Suite 1100, New York, NY  10016 or to the charity of your choice.  Twiford Funeral Home, 405 East Church Street, Elizabeth City, NC is serving the Clinkscales family. Online memorial condolences may be sent to the family at www.TwifordFH.com.